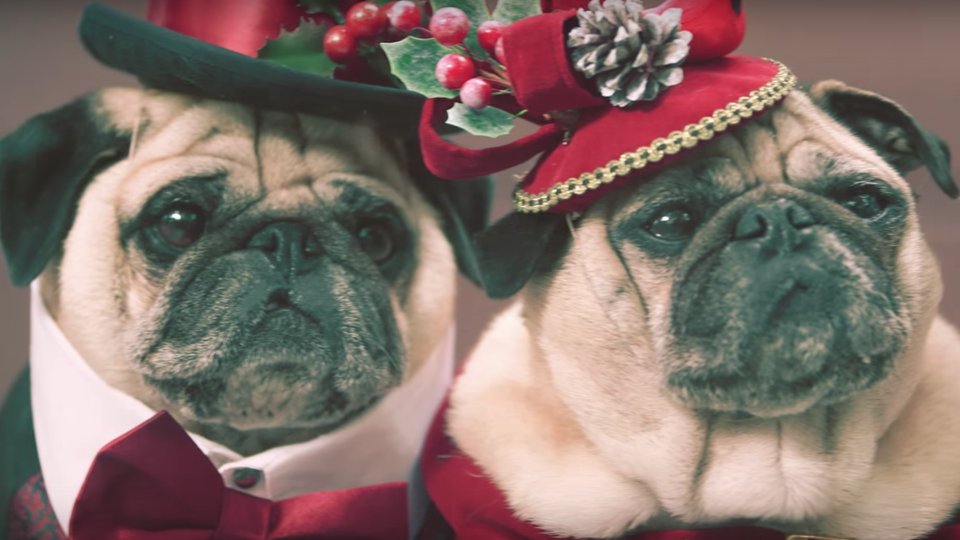 She & Him have released the most adorable music video for Winter Wonderland.

Taken from their new festive album Christmas Party, the Winter Wonderland video features LOADS of pugs in festive gear and running through the snow. If you’re not saying awww within seconds of the video starting, you clearly have got the heart of a Christmas Scrooge!

She & Him – aka Zooey Deschanel and M. Ward – released Christmas Party back in October and it features guest appearances by Jenny Lewis, The Chapin Sisters and Sonic Youth’s Steve Shelley.

If a throwback Christmas album is what you’re after, then you NEED to go and get your copy right away!

Watch the adorable video for Winter Wonderland below:

In this article:M. Ward, She & Him, Zooey Deschanel