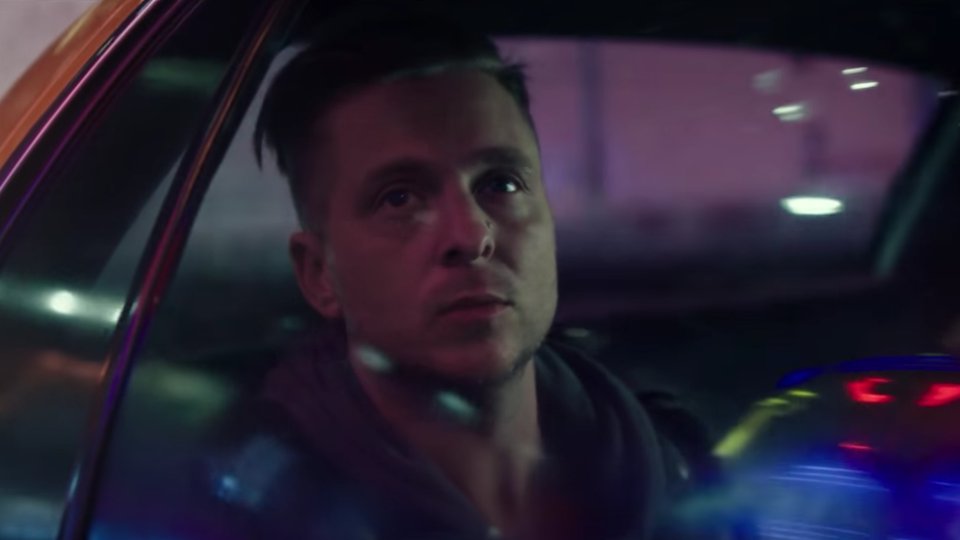 OneRepublic have released the music video for their latest single Let’s Hurt Tonight.

The track is taken from the band’s fourth studio album Oh My My, which charted in the UK Top 10 when it was released in October. Let’s Hurt Tonight is featured in the movie Collateral Beauty, which stars Will Smith and Keira Knightley.

The film’s director David Frankel also directed the Let’s Hurt Tonight video. As well as featuring footage of the band performing the track, the video contains footage from Collateral Beauty.

Fans can get their hands on Let’s Hurt Tonight now, which is available to stream and download. Collateral Beauty will be released in UK cinemas on 30th December 2016.

Watch the video for Let’s Hurt Tonight below:

Advertisement. Scroll to continue reading.
In this article:Collateral Beauty, OneRepublic