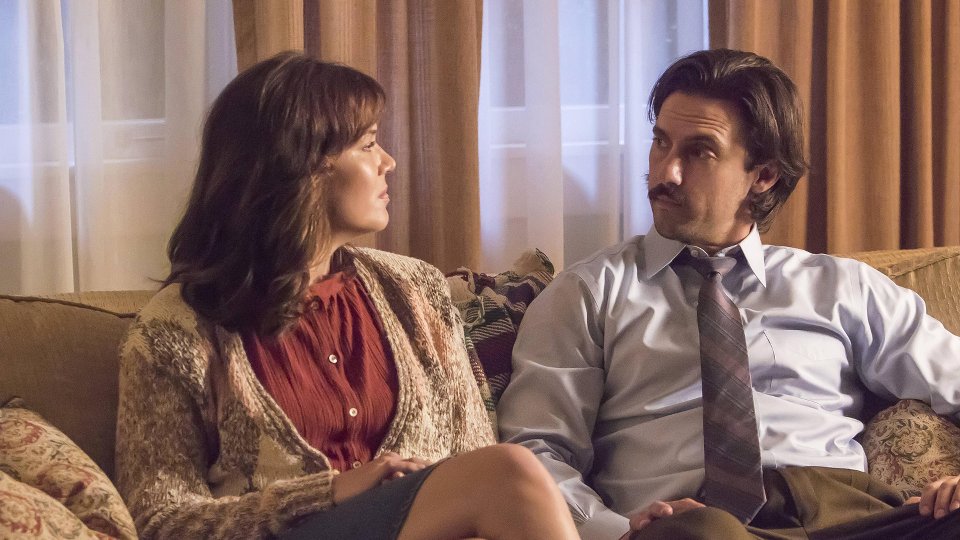 This Is Us kicked off in the UK tonight and it already threw a huge twist at us.

The first episode introduced Jack (Milo Ventimiglia) and his wife Rebecca (Mandy Moore) as they went through a traumatic birth that resulted in the loss of one of their triplets. Meanwhile Kate (Chrissy Metz) celebrated her 36th birthday by trying to get back on track with her weight loss and her twin Kevin (Justin Hartley) celebrated his birthday by sensationally quitting his latest acting job in front of a live audience.

The episode also introduced successful businessman Randall (Sterling K. Brown) who also celebrated his 36th birthday. He spent the day trying to track down the father who left him at a fire station on the day he was born.

The next episode of the season is The Big Three. Kate struggles through weight loss efforts, and Kevin tries to “stick it to the man”, while Randall and his wife are dealing with the length of his birth father staying.

In this article:Chrissy Metz, Justin Hartley, Mandy Moore, Milo Ventimiglia, Sterling K. Brown, This Is Us