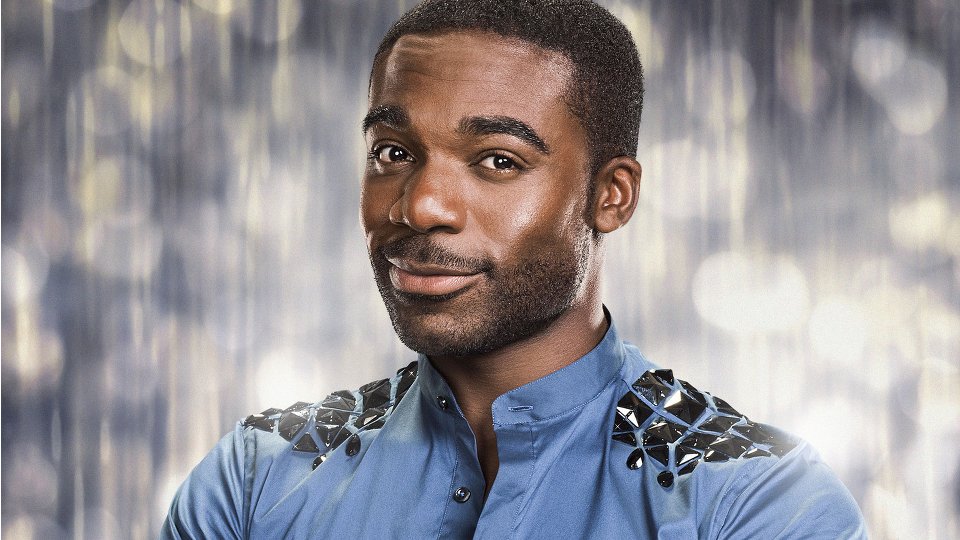 The four remaining couples will battle it out for a place in the final. Due to Will Young quitting the show due to personal reasons earlier this series, only three couples will now make it through to the final.

For the semi-final this weekend all of the couples will be performing two routines. Find out who is dancing what…

Claudia and AJ will be dancing the Rumba to ‘Bleeding Love’ by Leona Lewis and the Quickstep to ‘When You’re Smiling’ by Andy Williams.

Danny and Oti will be dancing the Salsa to the track ‘Vivir Mi Vida’ by Marc Anthony and the American Smooth to ‘Misty Blue’ by Dorothy Moore.

Louise and Kevin will be dancing the Samba to ‘Brazil’ by Thiago Thomé and the Tango to ‘Glad All Over’ by the Dave Clark Five.

Ore and Joanne will be dancing the Quickstep to ‘Are You Gonna Be My Girl?’ by Jet and the Argentine Tango to ‘Can’t Get You Out of My Head’ by Kylie Minogue.