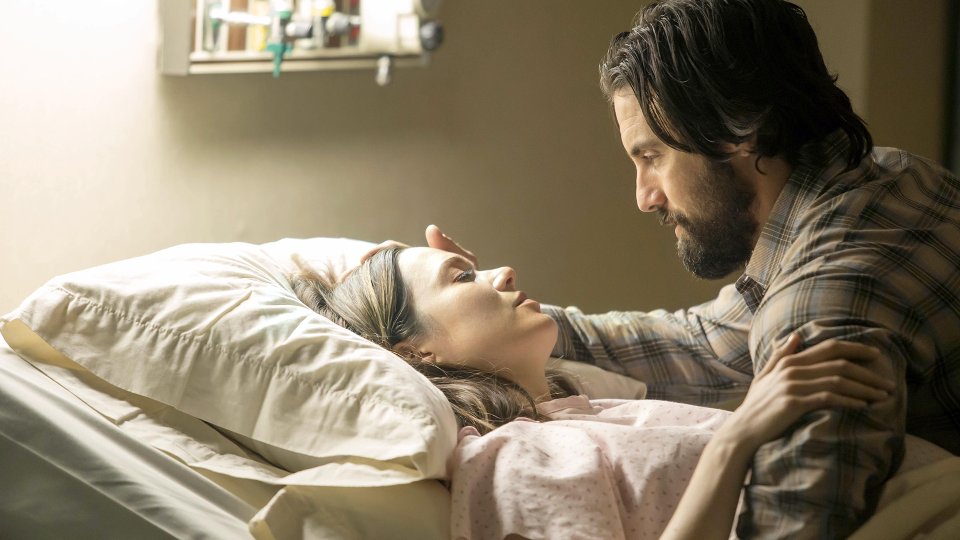 Hit US drama This Is Us arrives on our shores next week on the wave of a lot of hype.

Since it debuted in the US, This Is Us has attracted huge audiences and quickly established itself as one of the biggest new shows of the year. The show is a comedy-drama series created by Dan Fogelman (Crazy, Stupid, Love).

If you’re a fan of sentimental family drama, that requires plenty of tissues, then This Is Us should be added to your must-watch list!

The first episode of the season is the Pilot. Rebecca (Mandy Moore) is pregnant with triplets, Randall (Sterling K. Brown) is given a birthday party, and Kevin (Justin Hartley) is in crisis.