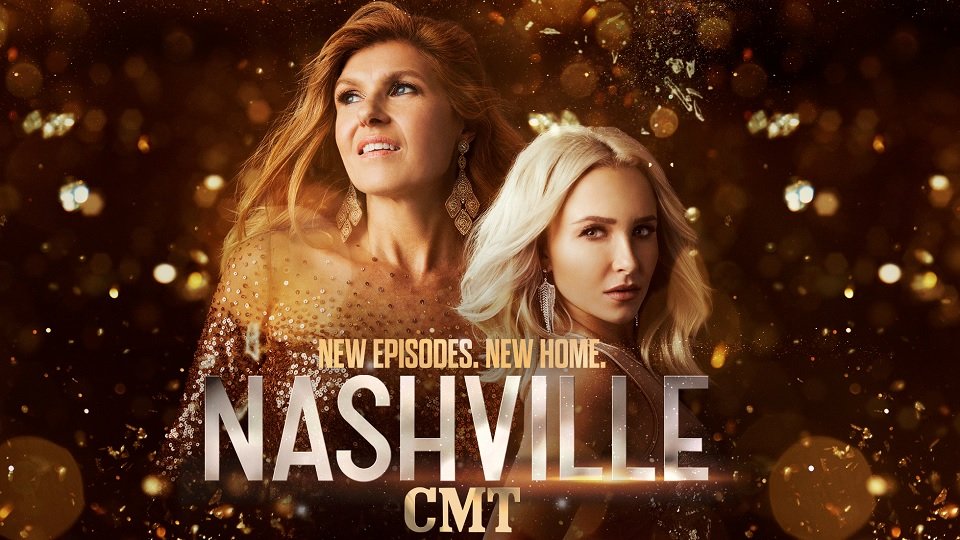 The treats just keep on coming for Nashies this week as CMT has just released the full-length trailer for season 5 of Nashville.

If you haven’t seen the fourth season finale of Nashville and want to avoid spoilers then we suggest you stop reading now. If you have seen it and want to know more about season 5, keep reading!

It looks like Will (Chris Carmack) will be tempted by a new man and that Maddie (Lennon Stella) will be getting a boyfriend too!

The season begins with Rayna and Deacon facing a new normal with Maddie now back home and Highway 65 struggling financially. The shocking news about Juliette creates a wave of emotions throughout Nashville and sets Rayna off on a journey of discovery.

It is still unconfirmed if Connie Britton will leave this season after rumours suggest she’ll only appear in 10 of the 22 episodes.

Fans in the US will get a sneak peak at the first hour of the new season on Thursday 15th December at 9pm ET/PT on CMT. The two-hour season premiere of will debut on Thursday 5th January at 9pm ET/PT.

Take a look at the full-length trailer for the new season below:

Advertisement. Scroll to continue reading.
In this article:CMT, Nashville