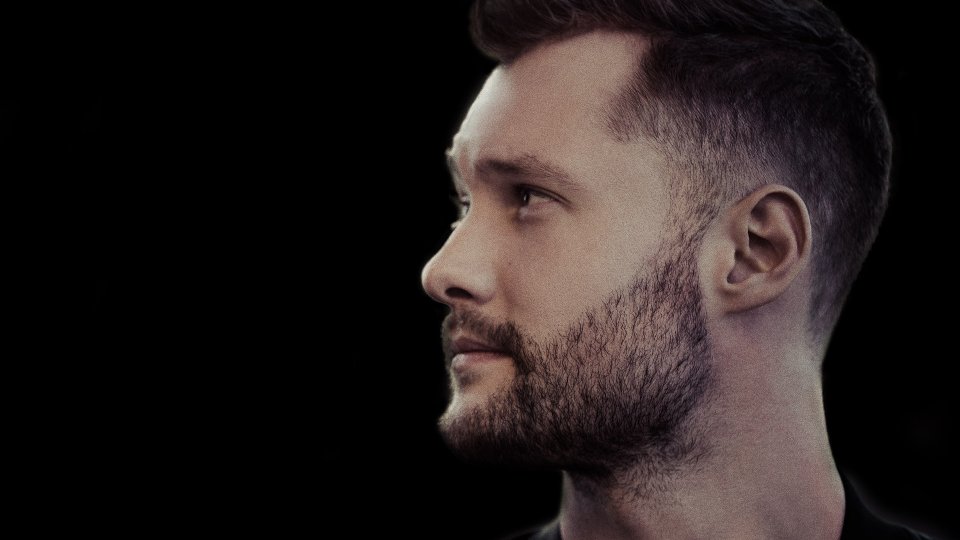 Calum Scott has released his new single Rhythm Inside today.

The follow-up to Dancing On My Own, Rhythm Inside was co-written by Calum with songwriter Corey Sanders and Cutfather and produced by Fraser T Smith (Adele). The track is the first original material that fans have heard from the singer-songwriter.

“Rhythm Inside is my first original piece of music and the concept is about those feelings you have when you meet that special person” says Calum, “I see it as the exciting inner journey you go through- I imagine the blood rushing through your veins, your hair standing on end, and the flutters that you have in your belly. Most people have had that feeling about someone at some point in their lives and it’s nice to be able to write something hopeful.”

Calum has enjoyed a phenomenally successful year following the release of Dancing On My Own. Originally self-released, the song’s momentum landed Calum a record deal with Capitol Records, with Virgin EMI releasing his music in the UK, and has sold over 1 million copies in the UK.

Dancing On My Own has passed 150 million streams worldwide and is the second biggest British breakthrough single of the year.

Fans can see Calum live when he performs at KOKO, Camden on 14th March 2017. Tickets are on sale now from http://www.seetickets.com/event/calum-scott/koko/1041908