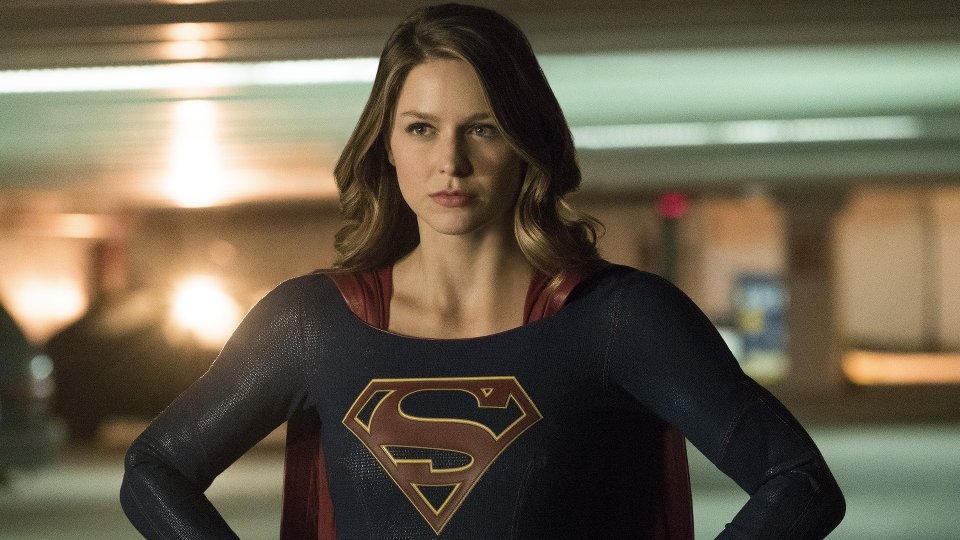 Kara (Melissa Benoist) had to take down a group of robbers using alien guns on the latest episode of Supergirl.

Cadmus helped the gang by arming them so they could send a message to National City. Lena Luthor (Katie McGrath) asked Supergirl to attend her fundraiser, fearing that she may be targeted by the criminals and she was right.

Chet Miner (Alexander Cendese) and his men interrupted the event but were unaware that Lena had planted a device that could destroy alien weapons. With Winn’s (Jeremy Jordan) help, Lena activated the device so that Supergirl could defeat them.

Meanwhile it was revealed that the Cadmus leader was called Lillian (Brenda Strong) and she is Lena’s mother.

The next episode of the season is Changing. The Guardian debuts to lend a hand after a parasite alien drains Supergirl of her power. Meanwhile, Mon-El considers a less than desirable new career.