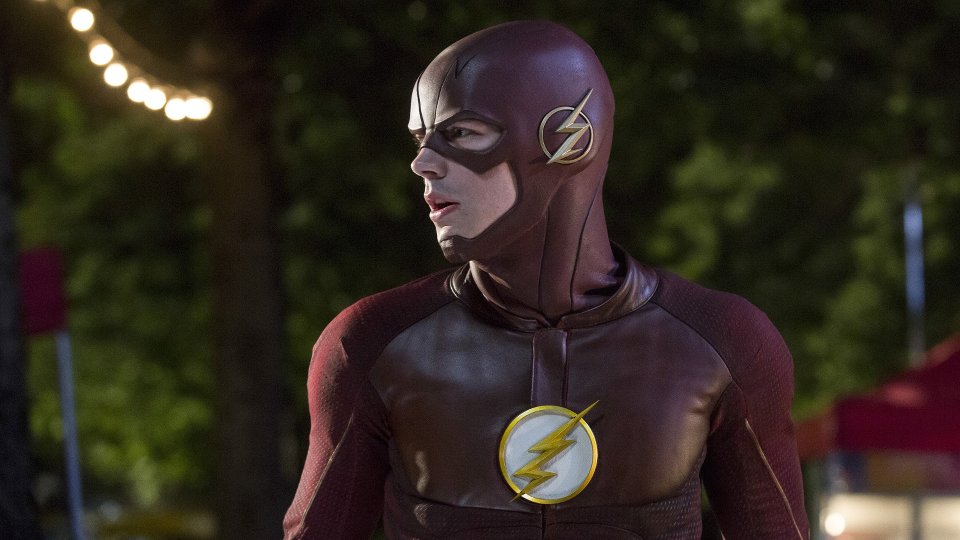 Caitlin (Danielle Panabaker) went AWOL on the latest episode of The Flash.

Worried about the powers she was starting to develop, Caitlin went to visit her estranged mother to find answers. Her mother agreed to help her but a scientist at the facility wanted to exploit Caitlin’s abilities causing her to lash out before leaving.

Back at S.T.A.R. Labs Cisco (Carlos Valdes) grew suspicious of the new Wells (Tom Cavanagh) when he proved little use in helping them stop a monster that was roaming around Central City. It turned out that the monster was actually a hologram operated by a 15-year-old boy who was being bullied.

Elsewhere Julian (Tom Felton) sorted out his differences with Barry (Grant Gustin), the new Wells admitted that he was really gathering information for a new book, and Caitlin was told by her mother to stop using her powers before they become irreversible.

The next episode of the season is Shade. When Wally (Keiynan Lonsdale) starts having dreams about being Kid Flash, Barry realises he has to tell Wally, Iris (Candice Patton) and Joe (Jesse L. Martin) about what happened to Wally in Flashpoint.