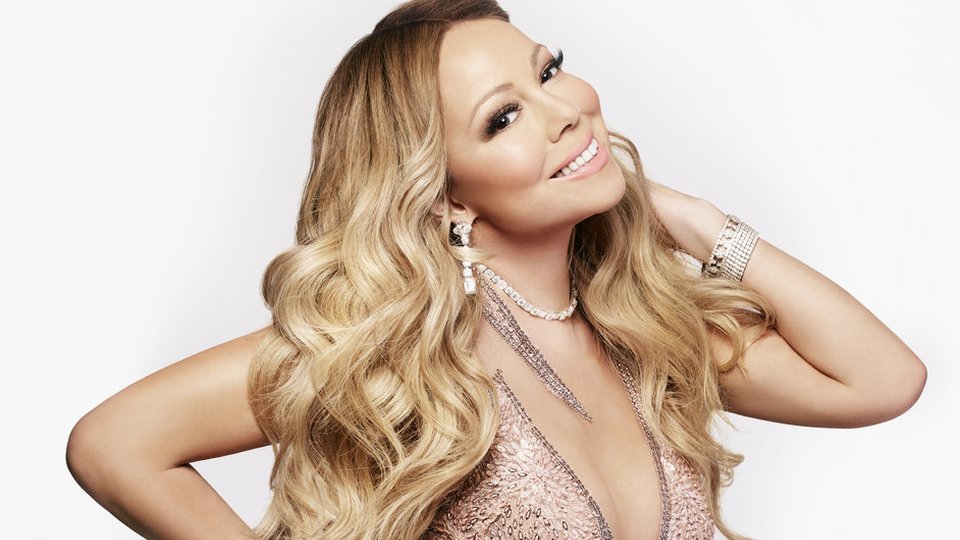 Mariah Carey’s upcoming E! reality series Mariah’s World is sure to be must-see TV and it’s not long until the show makes its debut.

The 8-part series takes you behind the scenes of the diva’s life and career as she tours Europe with the Sweet, Sweet Fantasy World Tour. Mariah is faced with the overwhelming demands of her time as she launches her world tour, plans a wedding and is a loving doting mummy to her twins.

The sneak peek promos that have been released show the high jinx that happens on the road, the drama backstage and Mariah’s trademark self-deprecating humour. She gets involved in a prank phonecall and mocks the tabloid rumours that surrounds her.

Mariah also has to deal with her backing dancer Bryan Tanaka’s huge crush on her, which he doesn’t do a very good job of hiding by the look of it!

Mariah’s World airs on E! from Sunday 11th December at 9pm and is available to stream on hayu from Monday 5th December. Watch a sneak peek from the show below:

In this article:Mariah Carey, Mariah's World