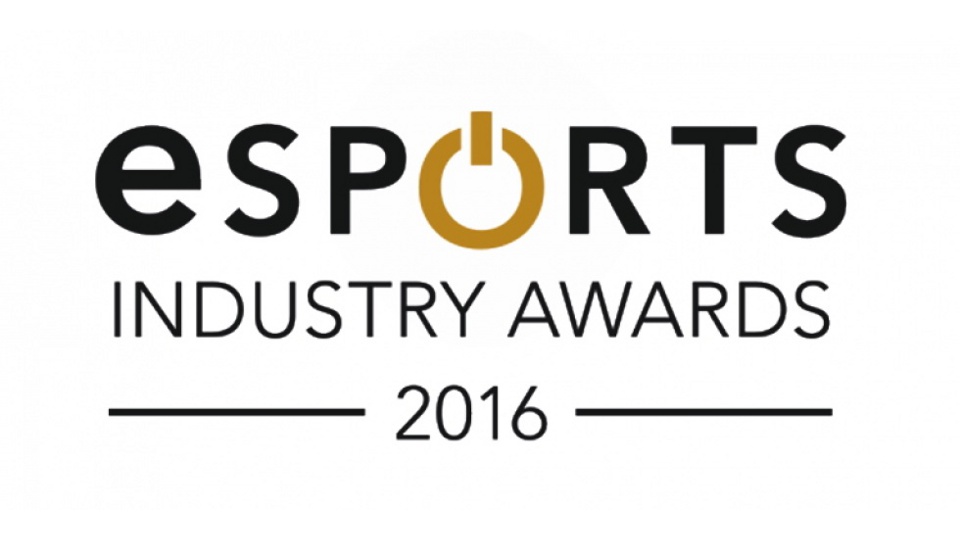 Earlier this week the inaugural eSports Industry Awards took place at The Brewery in London. The awards are dedicated to rewarding and recognizing the amazing talent and innovation of the eSports industry. Scuf Gaming had the immense pleasure of winning the Hardware Provider of the Year award at this year’s event.

Scuf Gaming is a global leader and innovator in eSports, providing tactical gear for elite gamers where over 90% of the top professional gamers in the world use SCUF. They sell high-end accessories and customized gaming controllers for PC and Console. SCUF offers a number of functional and design features custom built to increase hand use and improve gameplay. Built to specification, SCUF controllers cater to professional and hardcore gamers who recognize that one size does not fit all.

When accepting the award, Duncan Ironmonger, CEO and Co-Founder of Scuf Gaming said:

[blockquote]We started Scuf Gaming about 6 years ago and I must say, we weren’t expecting it to become something this large. We now have 200 employees and my heart goes out to each and every one of them. They’ve put their heart and soul into this company and honestly, we wouldn’t be here, receiving this award, without them. I’m proud to say that we’ve built something pretty special at SCUF.[/blockquote]

The eSports Industry Awards are dedicated to recognizing the international eSports business, showcasing top class performance and innovation from the players, teams, media, hardware providers, games, events, and personalities within the scene.

Hosted by games industry commentator and presenter Julia Hardy and the Gadget Show’s Jason Bradbury, over 600 of the industry’s leading figures gathered in London’s The Brewery on November 21st to celebrate achievements and network with each other. The event was streamed to the world live on the night.

View some photos from the night in our gallery below:

The long list of categories and nominees were constructed through public nominations, and a judging panel consisting of respected professionals from a cross section of the eSports industry including ex-players, media and broadcasters who determined the overall winners in each of the categories.

Advertisement. Scroll to continue reading.
In this article:eSports, Scuf Gaming