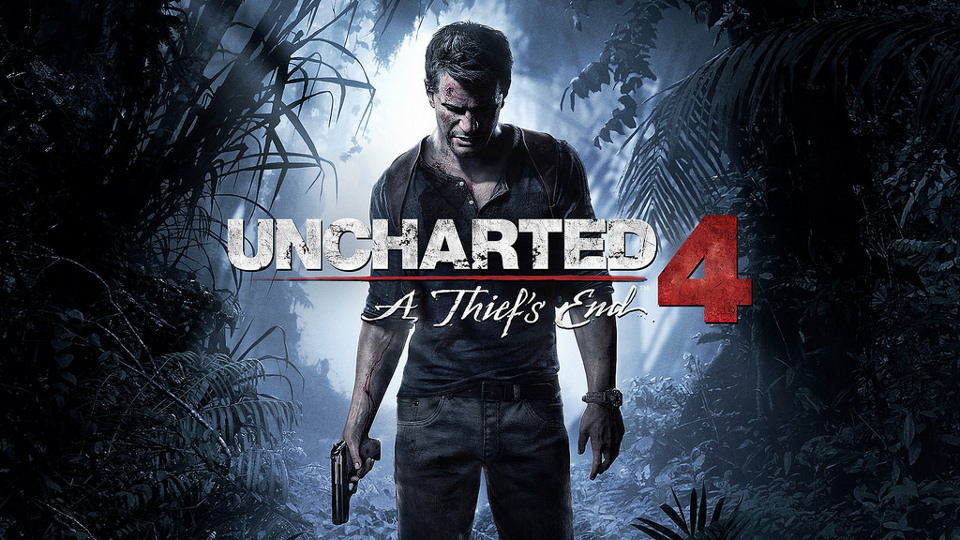 It’s been a strong year for PS4 with a great mix of multiplatform and exclusive titles. Most of the big releases are now out of the way for this year and Christmas is approaching fast.

If you’re buying for a PS4 gamer this year then you might be stuck to decide what to buy. Don’t panic as we’ve got you covered with ten of our favourite PS4 exclusives that really show off the console.

Check out our multiplatform gift guide and stay tuned to EF for games gift guides for other consoles.

Bloodborne – Game of the Year

Age Rating: 16+
An action RPG by FromSoftware (Dark Souls). Players must fight their way through a gothic, Victorian era city called Yarnham where the inhabitants have been afflicted by a disease of the blood. Great for Dark Souls fans and players who enjoy difficult games. Bloodborne – Game of the Year also includes The Old Hunters expansion will keep players busy for months.

Age Rating: 18+
Originally released on PS3 this remaster polishes the game up to 1080p and 60fps. Featuring new graphics, more gore and a new photo mode. A great choice for fans of God of War or action games.

Age Rating: 12+
Originally a PS Vita title, Gravity Rush has been remastered to take advantage of the PS4 with revamped graphics and 60fps. Players take the role of a girl names Kat as she uses her gravity altering abilities to save a crumbling world. This release includes all the extra packs.

Age Rating: 18+
Shadow Fall is set 30 years after the events of Killzone 3. It was a launch title for PS4 and is still one of the best shooters for the console.

The Last of Us Remastered

Age Rating: 18+
Not only the best game on the PlayStation 3 but one of the best of all time. The Last of Us has been remastered for PlayStation 4 and the game has never looked so good. Perfect for zombie and survival horror fans this Christmas.

Age Rating: 7+
Explore 18 quintillion planets as you forge a path to the center of the galaxy. There’s a near infinite amount to do in No Man’s Sky and no player will ever be able to see it all. The team at Hello Games didn’t manage to deliver everything they promised but they are working hard to continually improve the game. One of the most unique titles available on PS4.

Age Rating: 7+
A game based on the movie that was based on the original PS2 game from 2002. Featuring more story, new planets, gameplay and boss battles. A perfect choice for fans of the series.

Age Rating: 16+
This collection allows players to experience the first three adventures of Nathan Drake in remastered editions on the PS4. This is incredible value with heaps of gameplay and absolutely essential for Uncharted fans and those who are new to the series.

Age Rating: 16+
The conclusion to the Uncharted series starring Nathan Drake. The game is set a few years after the events of Uncharted 3. The best game in the series and possibly the best on the PS4.

Age Rating: 18+
If you’re buying for a horror fan this year then Until Dawn should be top of their list. It’s still the best horror game on PS4 and plays out like a proper teen horror movie where you make the decisions for the characters. Read our Until Dawn review to see what we thought of the game.

What games are you hoping to find under the Christmas tree this year? Let us know your favourite PS4 exclusive game suggestions for Christmas in the comments below.

In this article:Christmas, Gift Guide, PS4