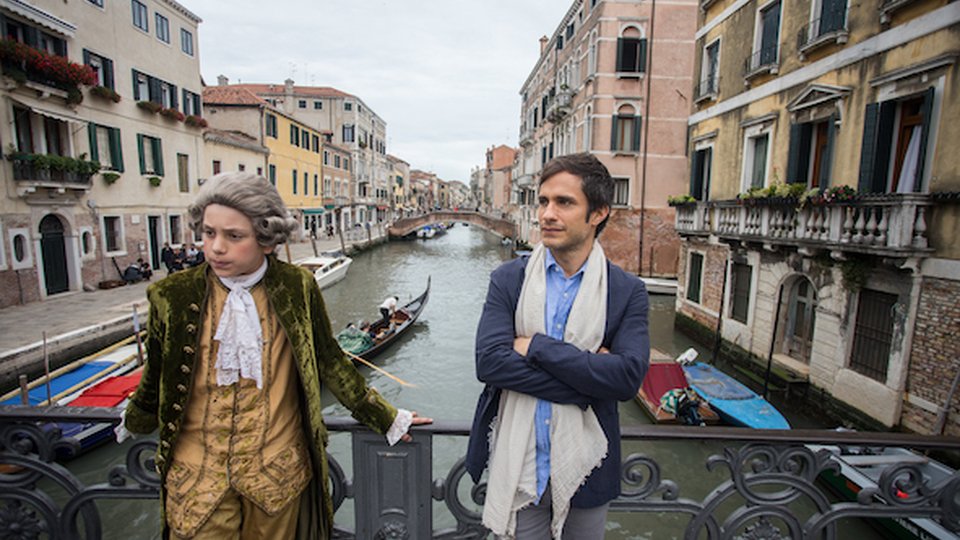 The third season of Amazon Prime Video’s Mozart in the Jungle arrives on 9th December 2016 and to whet your appetite a new behind-the-scenes video has been released.

The third season of Mozart in the Jungle opens in the midst of a grand Italian adventure. Rodrigo (Gael Garcia Bernal, The Motorcycle Diaries) takes on a brand new artistic challenge: conducting the great opera diva Alessandra in her long-awaited return concert in Venice, Italy. He’s swept up in the city, communing with its rich musical history as Alessandra pulls him into a passionate collaboration that quickly becomes operatic in its own right.

Hailey (Lola Kirke) travels across Europe with the Andrew Walsh Ensemble, finding it’s not everything that she’d hoped—but discovering a passion for conducting along the way. During the months since the lockout, the symphony has been torn apart. Many of the players can’t be in the same room as each other and tense negotiations have become personal for Cynthia and Gloria. The musicians are challenged to become individuals again, confronting life without their orchestra family at the center.

Watch the behind-the-scenes video below:

In this article:Mozart in the Jungle