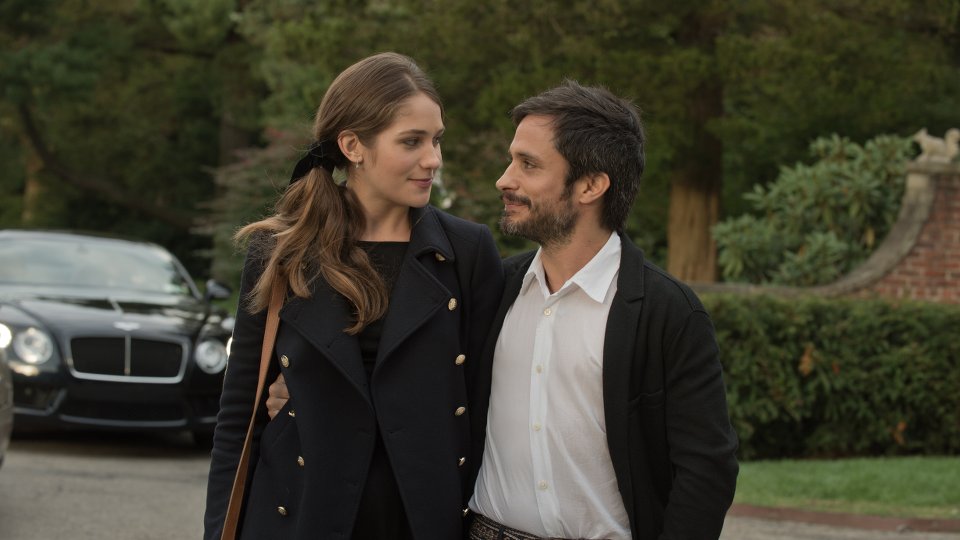 Amazon Original series Mozart in the Jungle has been renewed for a third season it has been announced.

Mozart in the Jungle season 3 will begin production later this year and will continue the story of the talented musicians who perform and live with passion under the baton of its spirited conductor, best known simply as Rodrigo (Bernal) as they head to Europe. The show is executive produced by Roman Coppola (Moonrise Kingdom), Jason Schwartzman (The Darjeeling Limited) and Paul Weitz (About a Boy).

The series is based on the memoir Mozart in the Jungle: Sex, Drugs & Classical Music by Blair Tindall, the series draws back the curtain at the New York Symphony, where artistic dedication and creativity collide with mind games, politicking and survival instincts.

“Mozart in the Jungle bursts with creativity and passion, and offers audiences something truly unique,” said Joe Lewis, Head of Half Hour Series, Amazon Studios. “Amazon is proud to have two of the most risky and enthralling comedy series on television today.”

It’s a safe bet to assume that the third season of the show will be released on Amazon Prime Video this winter.