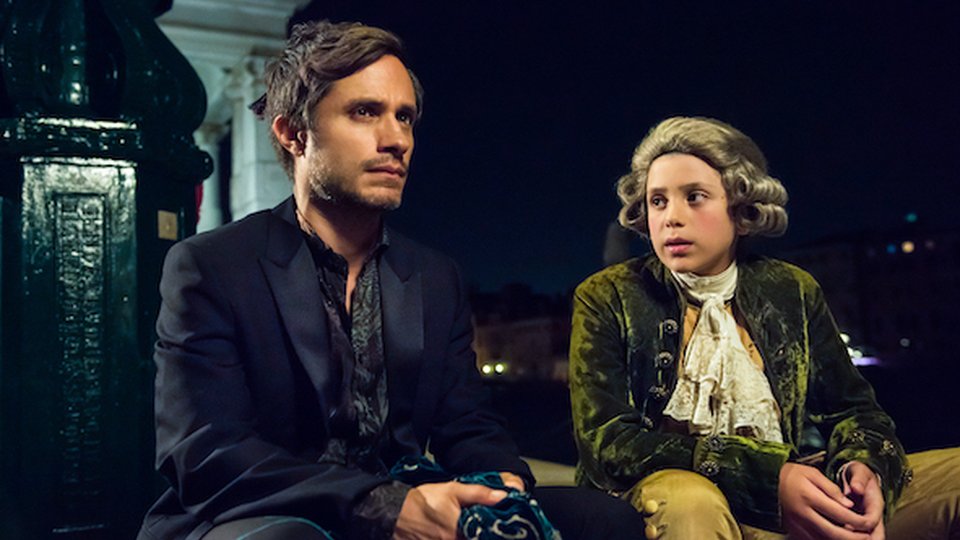 Season 3 of Mozart in the Jungle arrives on Amazon Prime Video from 9th December 2016 and the first trailer has arrived.

The trailer finds Rodrigo (Bernal) in Venice, Italy conducting opera star Alessandra (Monica Bellucci). The end of the second season saw the orchestra locked out of the concert hall after contract negotiations fell through.

Hailey (Kirke) decided to go on tour with Andrew (Dermot Mulroney) but first she went on a ski trip with Erik (Aaron Moten).

Mozart in the Jungle was created by Paul Weitz (About A Boy), Roman Coppola (The Darjeeling Limited), Jason Schwartzman (Moonrise Kingdom) and Alex Timbers (Peter and the Starcatcher).

Watch the trailer for season 3 of Mozart in the Jungle below:

In this article:Gael Garcia Bernal, Mozart in the Jungle