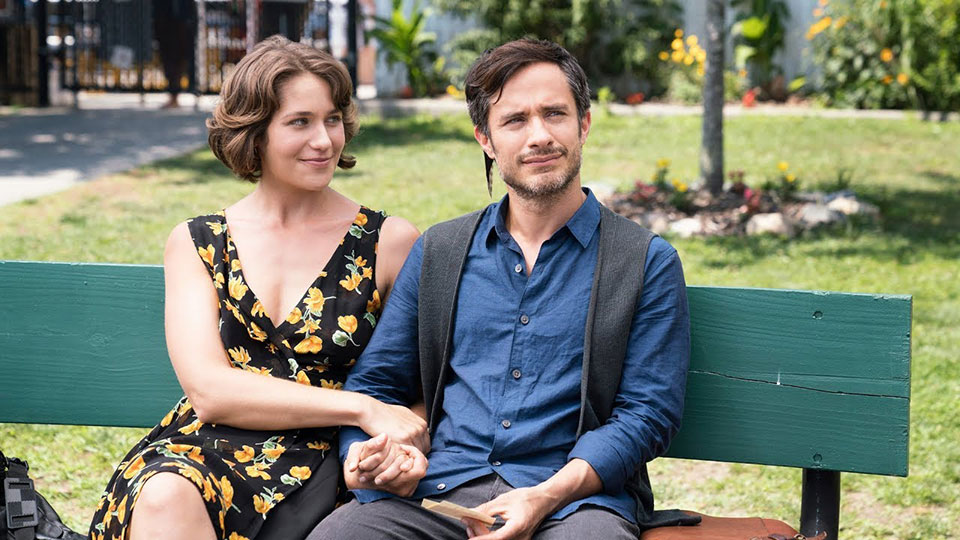 Possibly one of the most unappreciated series available right now, Mozart in the Jungle is winning plenty of acclaim but it’s having a tougher job winning over viewers.

If you haven’t seen Mozart in the Jungle season 4 and want to avoid spoilers, we suggest you stop reading right now. If you want to hear our thoughts then keep reading.

The quirky drama’s fourth season was launched on Amazon Prime video earlier this month and I binge-watched all 10 delightful episodes in a couple of sittings. The tone was different this season with Hailey (Lola Kirke) and Rodrigo (Gael Garcia Bernal) taking their relationship public and dealing with the fallout.

Hailey’s decision to move from playing in the orchestra to conducting it saw her hit a variety of obstacles, in large part due to her relationship with Rodrigo. She was chosen to participate in The Fukumoto Conducting Competition and after travelling to Tokyo she started to fully understand the toll her relationship with Rodrigo was taking on not only how she was being viewed by others, but also her burgeoning talents.

When it came to crunch time, Hailey blew it and it became very clear that her needs and wants for the future were very different to Rodrigo’s. Back in New York, Hailey got the opportunity to stand in for Rodrigo when he disappeared and she had her shining moment, which he witnessed and she discovered later.

Elsewhere in the season Gloria (Bernadette Peters) turned down Thomas’ (Malcolm McDowell) marriage proposal but insisted she wanted to keep their relationship going. Betty (Debra Monk) stepped in as oboist for Hailey at the last minute and Cynthia (Saffron Burrows) battled to get back to performing following her injury.

1. Hailey to flourish as a conductor. It was easy to see during season 4 why Hailey is the way she is. From her pushy father through to Rodrigo’s influence and the barriers for women trying to move into the profession, she found herself between a rock and a hard place. She proved her abilities in the final episode of the season and I hope she continues to soar from here.

2. Rodrigo to rediscover who he is. A lot of season 4 was spent with Rodrigo trying to figure out who he is, especially after he lost Mozart (Santino Fontana). He had to navigate a traditional relationship for the first time but was unable to see that Hailey was growing steadily more and more unhappy. Now that he’s been fired from the orchestra, he has the chance to find a new project (even if that’s continuing with the youth orchestra) and putting his mark on it.

3. Hailey and Rodrigo to reunite. Once both characters have learned to stand on their own two feet, I would like to see them back together. As much as they didn’t understand each other’s needs, they inspired one another and had undeniable chemistry. It feels like Rodrigo will give Hailey the room she needs to breathe and Hailey did realise just how much Rodrigo cares for her by the end of the season (the final moment where she broke down in tears watching the video of him cheering her on was a bit heartbreaking wasn’t it?).

4. More time with Gloria and Thomas. I have a feeling their relationship could well evolve into marriage but I’d like the show to do that cleverly. As Gloria pointed out she’s been married numerous times but there’s something about Thomas she can’t shake off. The two are hysterical together and I hope they get more screen time.

5. Bigger roles for Betty and Cynthia. The two characters were under-used for the most part this season. Betty is a feisty broad with a mean streak and I love watching her wreak havoc. Cynthia on the other hand is usually the voice of reason and it would be nice for her to form a proper supportive friendship with Hailey as she has plenty of experience, in life and music, and could mentor her.

Mozart in the Jungle seasons 1-4 are available to stream on Amazon Prime Video now.