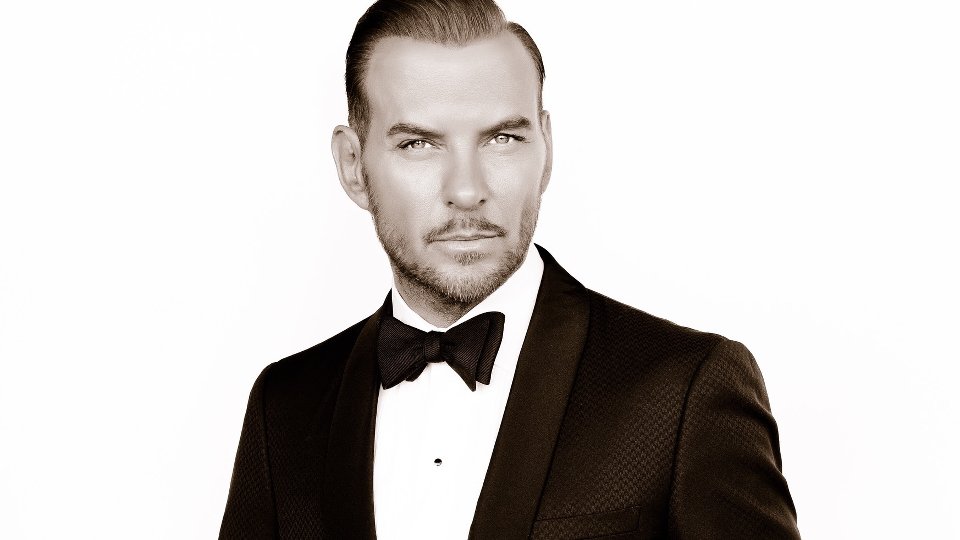 BROS may be making a comeback in 2017 but before then Matt Goss is hitting the road solo for A Matt Goss Christmas.

The special intimate shows will take place around the UK and fans can expect to see Matt performing Christmas classics and covers as well as his own songs. The new tour follows his recent 30th anniversary show which took place at Wembley Arena in London.

Talking about the new shows Matt said, “After the success of my homecoming Wembley Show and the amazing response to the BROS announcement I wanted to come back to the UK to sing at my favourite time of the year. I miss my home and at this special time of the year it will be great to spend it so closely and intimately with my fans, friends and family. The tour will be a wonderful night out singing some of my favourite songs.”

The new shows will be recorded by BBC Radio 2 and will feature in a special Matt Goss BBC Radio 2 show which airs over the Christmas holiday.

Matt and his brother Luke sold out The O2 Arena in London in a record breaking seven seconds for their initial BROS reunion live date. A second London date and arena dates across the country are on sale too.

Tickets for the dates go on sale from www.ticketweb.co.uk at 9am on Monday 14th November.

Advertisement. Scroll to continue reading.
In this article:Matt Goss