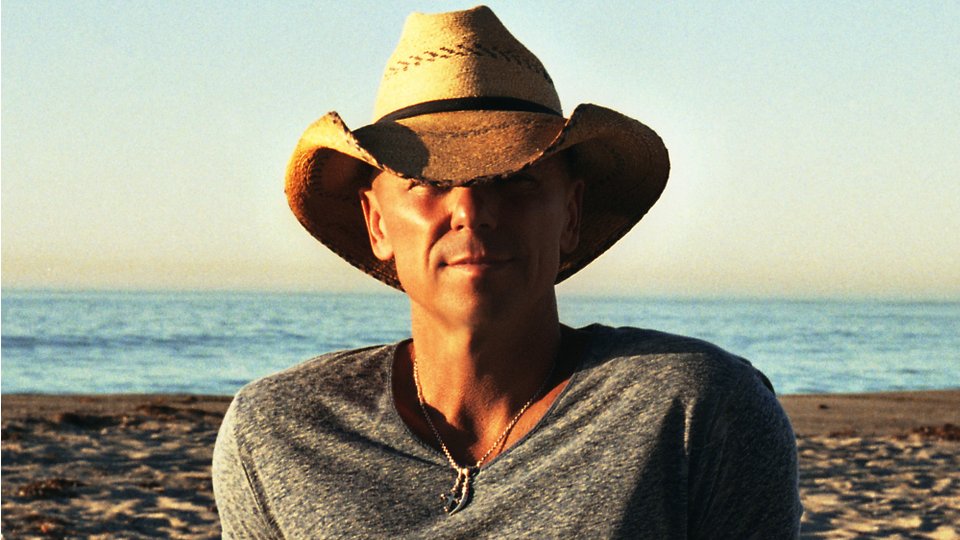 Kenny Chesney’s seventeenth studio album has been a long time coming. The follow-up to 2014’s The Big Revival, Cosmic Hallelujah was originally scheduled to arrive back in July with the title Some Town Somewhere. The album’s lead single Noise failed to live up to expectations in terms of chart success and soon after its under-performance the album was pushed back. It was then announced that the title would be changed to Cosmic Hallelujah following the success of Chesney’s duet with Pink, Setting the World on Fire.

Cosmic Hallelujah is a mostly uptempo collection of songs with the themes of hope and optimism running through it. In a world where Donald Trump has just been elected President of the United States, it’s a theme that is sure to resonate with many of Chesney’s fans. Setting the World on Fire is a gently lilting Country-lite ballad that to be honest is stolen by Pink’s distinctive vocals.

Chesney opens with the beer swilling optimism of Trip Around the Sun, which contains the lyric responsible for the album title. It’s familiar territory that does little to progress Chesney’s sound from The Big Revival. Elsewhere on the record Chesney tells a tragic story of a boy killed at war with Christmas as a backdrop on Jesus and Elvis, gets sentimental on Coach, and marries a bouncy beat with a message of solidarity on Some Town Somewhere.

There are some mis-steps on the album. Noise wasn’t the strongest choice for lead single. It attempts to tackle the constant stream of information that surrounds us daily due to the advances of technology and communication. The message may be spot on but the song doesn’t really work. The other moment where Chesney stumbles is on an ill-advised cover of Foreigner’s I Want To Know What Love It. The track closes out the album but it sucks the emotional power from the original version and stomps all over it with an unnecessary beat.

The strongest moments come when Chesney flicks up his middle finger and plays the rebel. This is most apparent on the bullish Bucket where Chesney suggests changing the ‘b’ to an ‘f’, encouraging people to stop worrying about what other people think and do what makes you happy. It’s a sentiment I can get on board with and it’s one of the most joyous moments on the record. Rich and Miserable laments on how having everything can, and most likely will, make matters worse rather than better. The song puts the emphasis on people wanting too much, too fast without really understanding what they need.

There are moments on Cosmic Hallelujah where Chesney absolutely nails it. When he’s a little more astute in his observations of the world and ready to embrace his rebel side, he’s much more interesting and fun. Unfortunately Cosmic Hallelujah is an uneven record that falls too often into neutral. It left me wanting more and ultimately a bit disappointed.

Track Listing: 1. Trip Around the Sun 2. All the Pretty Girls 3. Setting the World on Fire (featuring Pink) 4. Noise 5. Bucket 6. Bar at the End of the World 7. Some Town Somewhere 8. Rich and Miserable 9. Jesus and Elvis 10. Winnebago 11. Coach 12. I Want to Know What Love Is Record Company: Columbia Records Release Date: 28th October 2016

Advertisement. Scroll to continue reading.
In this article:Kenny Chesney