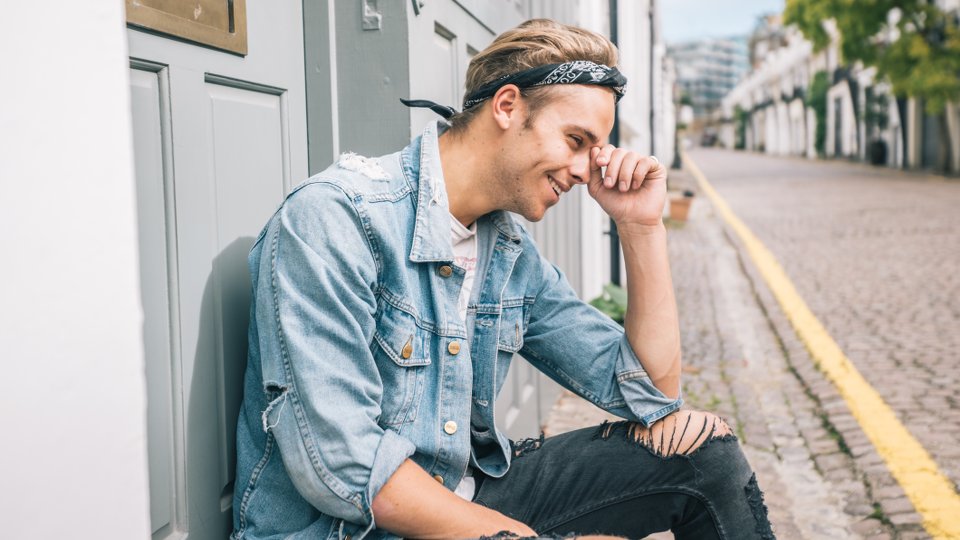 Made in Chelsea star Julius Cowdrey will release his debut single 7 Roads (I See You) on 25th November 2016.

Julius, who joined Made in Chelsea this autumn, is a 23-year-old singer-songwriter from Canterbury. He comes from a famous sporting background – his father and grandfather both captained the England cricket team – but Julius has been pursuing music since the age of 16.

He is currently writing and recording new material alongside writers based in London and LA. In 2013 Julius introduced live music to West End nightclub Mahiki and he’s performed in London, New York and L.A.

Since joining Made in Chelsea, Julius has become one of the leading men on the show’s 12th season.

Watch a preview for 7 Roads (I See You) below:

In this article:Julius Cowdrey, Made in Chelsea