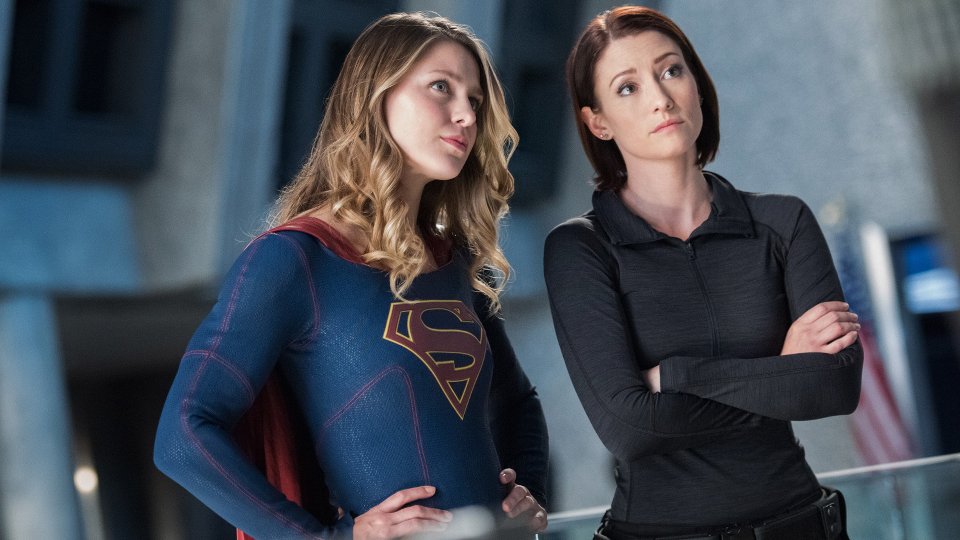 The alien held by the DEO revealed himself to be Mon-El (Chris Wood) on the latest episode of Supergirl.

After escaping from the DEO, Supergirl (Melissa Benoist) mistakenly thinks he is responsible for attacks on National City. Winn (Jeremy Jordan) meanwhile discovered that Mon-El was from Daxam, a planet that was feuding with Krypton.

Kara channeled her effort on trying to stop Scorcher (Nadine Crocker) and teamed up with Alex (Chyler Leigh) and Maggie (Floriana Lima).

The next episode of the season is Survivors. When Kara and Alex investigate the murder of an unregistered alien, the trail leads to a brutal alien fight club.