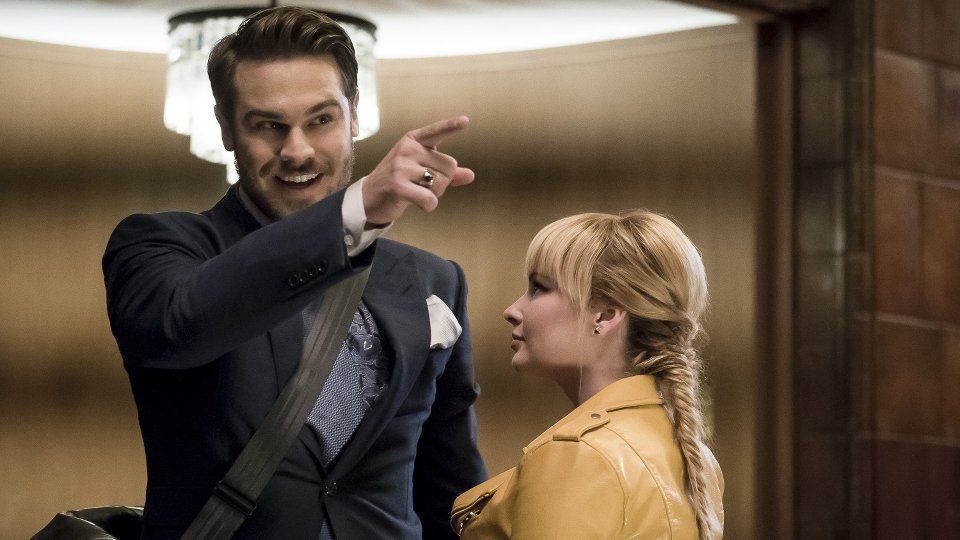 Harrison (Tom Cavanagh) and Jesse (Violett Beane) return to Earth-1 on the latest episode of The Flash.

The father and daughter returned to seek help from Barry (Grant Gustin) and S.T.A.R. Labs after Jesse gained super speed. Their arrival upset Wally (Keiynan Lonsdale) who was jealous that he didn’t also gain powers in the aftermath of the blast.

While the team was dealing with Jesse, they also had to stop Magenta (Joey King), a foster kid with magnetic powers. She got her powers from Alchemy and set her sights on killing her abusive foster father.

Jesse was sent by Harrison to help Barry and she assisted him in creating a vortex to gain control over Magenta.

The next episode of the season is The New Rogues. Barry continues to train Jesse and when a new meta human, Mirror Master, appears on the scene, he lets her tag along.