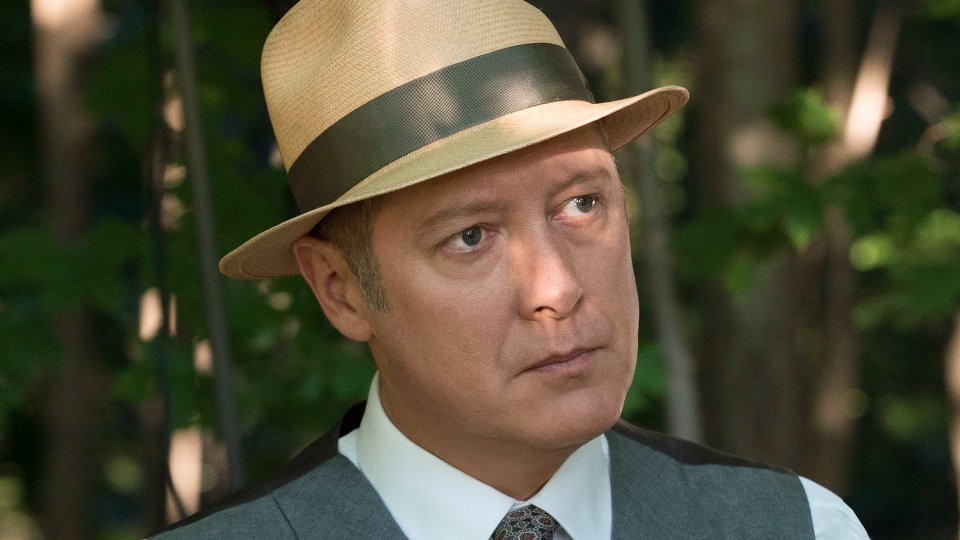 Reddington (James Spader) tried to rescue Liz (Megan Boone) in the season 4 premiere of The Blacklist.

Liz and Agnes were kidnapped by Alexander Kirk (Ulrich Thomsen), who claimed to be Liz’s father. Tom (Ryan Eggold) managed to escape but Liz and Agnes remained in Kirk’s hands.

Reddington reluctantly allowed Mr. Kaplan (Susan Blommaert) to assist him even though he was furious with her for betraying him. Red hunted down Esteban (Paul Calderon), a blacklister, and struck a deal with him for Liz’ location but he got the information a little too late.

Agnes was briefly rescued but Red’s car was hit by a bounty hunter and Agnes was kidnapped once again.

Elsewhere the Task Force struggled with the news that Liz was alive and Samar (Mozhan Marno) took the revelation very badly.

The next episode of the season is Mato. Red seeks out the help of Tom and the Task Force to locate a notorious bounty hunter who may be able to track Liz’s father.