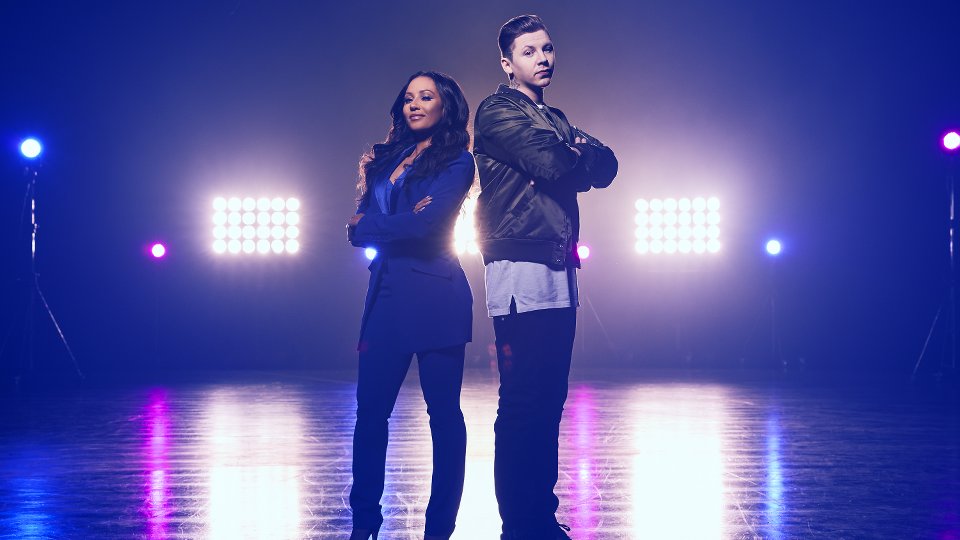 Mel B and Professor Green will return to front a new series of Lip Sync Battle UK it has been announced.

Channel 5 has recommissioned the series after it proved a hit with its debut outing. Pulling in 2.5 million viewers, the first series saw celebs such as David Walliams and Alesha Dixon taking part.

Mel B said: “I’m looking forward to being back in the UK for the second series of Lip Sync Battle UK. We had so much fun filming the last series; some of the performances still have me in stitches. Who will take to the stage this time around? I can’t wait to see!”

“Very excited to be working with Mel again, and I’ve promised her I’ll have been to bed before we do our press day this time. It isn’t work with Mel, nor is it with the team behind the scenes – it’s a genuine giggle with a good bunch – I’m excited about what season 2 of Lip Sync Battle UK has to offer!” said Professor Green of the reunion. “I’ve had the image of Johnny Vegas suspended from the ceiling dressed as an angel in my head for the last year. That sort of thing does something to your psyche. This year I’d love to see Donald Trump doing Lil Wayne Misunderstood.”

Series two will arrive on Channel 5 in January 2017 and the series commission will also include a Christmas special episode which will play out in December.

Channel 5’s Commissioning Editor, Entertainment Steve Regan said: “We’re very excited to offer the second series of this smash hit format to the British public. With the return of the winning combo of Mel and Pro Green, plus some hot talent already lined up, it’s going to be another water cooler series to kick start your 2017!”

Watch the trailer for the new series below: