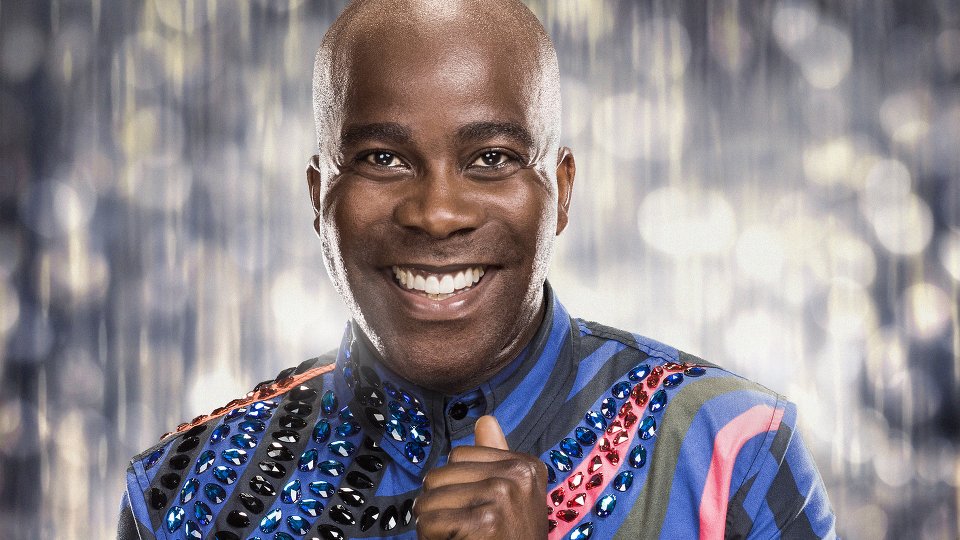 Strictly Come Dancing 2016’s Christmas special will feature 6 celebrities that have competed in the show before.

The pro dancers for the Christmas special haven’t been announced yet.

Each of the couples will perform a routine as they fight to be crowned Christmas champions and life the Silver Star trophy.

Tess Daley and Claudia Winkleman will present and judges Craig Revel-Horwood, Darcey Bussell, Bruno Tonioli and Len Goodman will be on hand to offer their critique. It will be the last time Len is part of the judging panel.

There will also be a music performance but the details are being kept tightly under wraps.