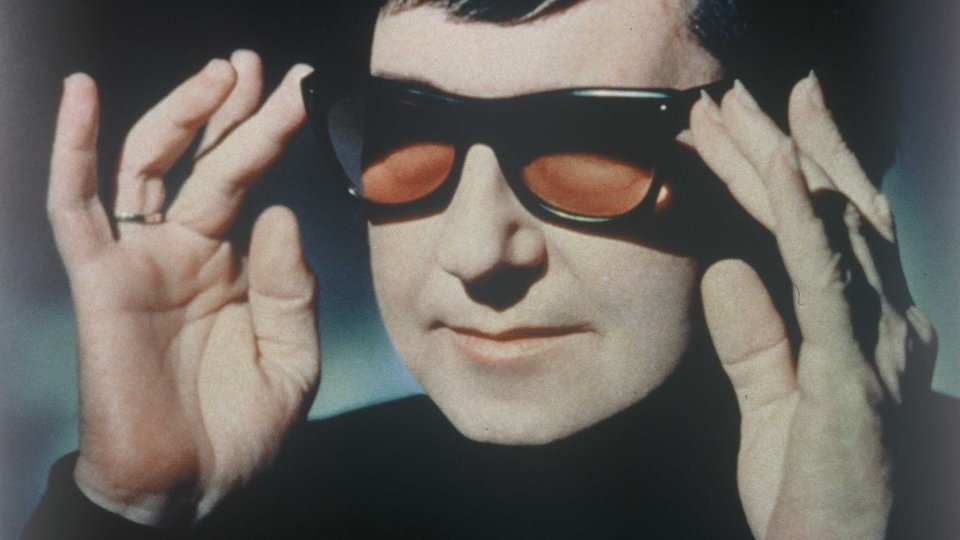 Roy’s Boys LLC, the Nashville-based company founded by the sons of Roy Orbison to administer their late father’s catalog and safeguard his legacy, has teamed up with Legacy Recordings, the catalog division of Sony Music Entertainment, to release Roy Orbison – The Ultimate Collection.

The 26-track anthology, out October 28, will be available as a single CD and as a double vinyl LP set, spans four decades, from his start at Sun Records in the mid 1950s, all the way through his massive comeback in the late ‘80s. The collection chronicles Orbison’s work both as a solo artist and with supergroup Traveling Wilburys until his tragic death at the age of 52. The Ultimate Collection marks the first time ever that any Roy Orbison compilation album has incorporated tracks from all of the aforementioned sources.

Roy’s son, Alex Orbison, painstakingly selected songs that were most representational of his father’s vast catalog, which totals 27 studio albums, four live albums, and over 60 singles, 22 of which placed in the U.S. Billboard Top 40 chart. Narrowing it down was no easy task. “It is a great honor for me and my brothers, Wesley and Roy Jr., to finally and definitively distill our father’s entire career onto a single disc as best one can possibly do and, certainly, as never done before,” said Alex. “It is the result of years of research, archiving and listening, and it is with supreme and heartfelt pleasure that we will be able to share it with the world.”

“He came from nothing, but he had these amazing gifts and this amazing drive and, of course, that voice,” said Alex Orbison to journalist Jeff Slate, who wrote liner notes for The Ultimate Collection and is also co-author of the forthcoming authorized Roy Orbison biography. Alex also said of his father, “I think it would be hard to imagine the story if you tried to write it.”

The Ultimate Collection was produced by Alex Orbison, Chuck Fleckenstein and John Jackson, and mastered by Vic Anesini at Battery Studios in New York.

To celebrate the release we’ve got 3 copies to give away. All you need to do to be in with a chance of winning is answer one simple question below:

Advertisement. Scroll to continue reading.
In this article:Roy Orbison