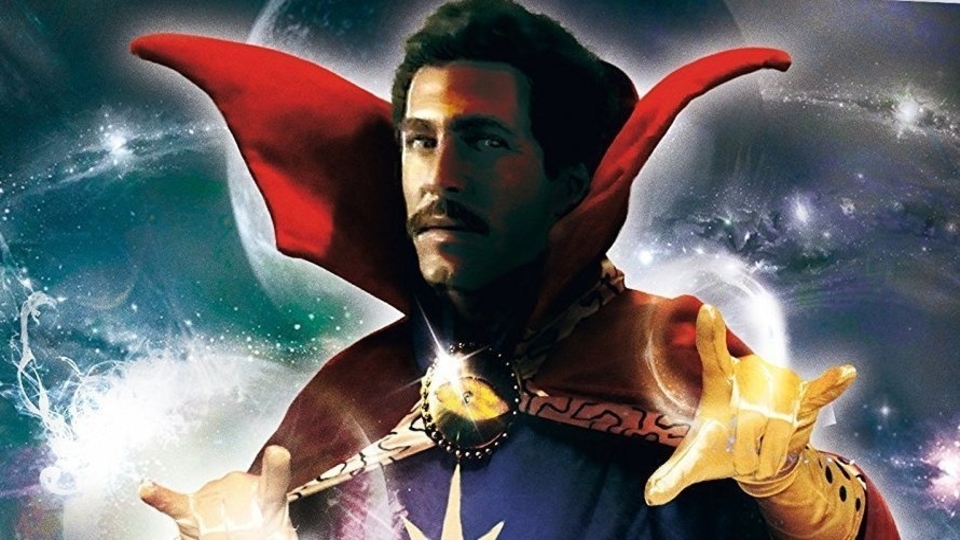 Dr,. Strange, originally made for television in 1978 under the guidance of Stan Lee, is now released for the first time ever on DVD in the UK from Universal Pictures (UK).

Fans past and present can enjoy the first ever onscreen appearance of the infamous character, ahead of the release of Benedict Cumberbatch’s incarnation of Marvel’s Doctor Strange later this year.

In this enthralling adventure, evil Morgan Le Fay is on the verge of opening the gates of hell, and the only thing standing in her way is Lindmer, the Sorcerer Supreme. However when his powers are compromised in a duel, it falls to psychiatrist Doctor Stephen Strange – who has his own mysterious connection to the magical realm – to step in… but will he be in time to save the day?

To be in with a chance of winning one of 3 Dr. Strange DVDs just answer the question below.

In this article:Competition, Dr. Strange