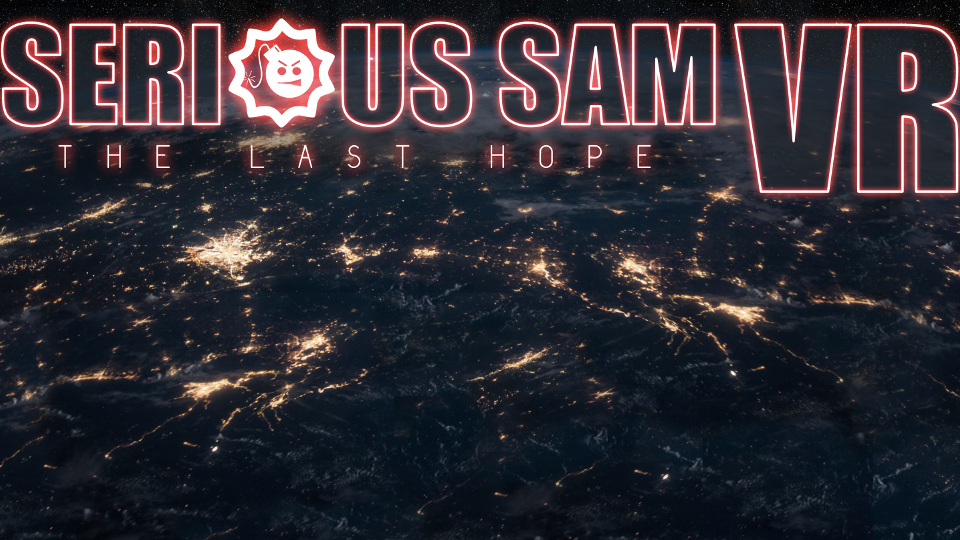 Croteam and Devolver Digital have released Serious Sam VR: The Last Hope on Steam Early Access. Serious Sam fans in possession of a HTC Vive can dual wield and dominate immediately, with planned support for Oculus Rift + Touch controls upon the hardware’s release.

Serious Sam returns in his first ever VR adventure to dual wield an overwhelming amount of explosive ordinance and battle Mental’s relentless hordes in Serious Sam VR: The Last Hope. The Earth Defense Force is crumbling under the crushing offensive of Mental and his legions of savage warriors and beasts. Now the galaxy’s last hope must battle from planet to planet – pilling up and upgrading his arsenal along the way – and lay waste to massive alien swarms under Mental’s control.

Serious Sam VR is planned to be in Early Access for six months but community involvement and feedback will ultimately guide development and determine when the game is ready for full release. Planned features include new weapons, enemies and worlds, as well as new gameplay mechanics, difficulty modes, and a player customisation skill tree.