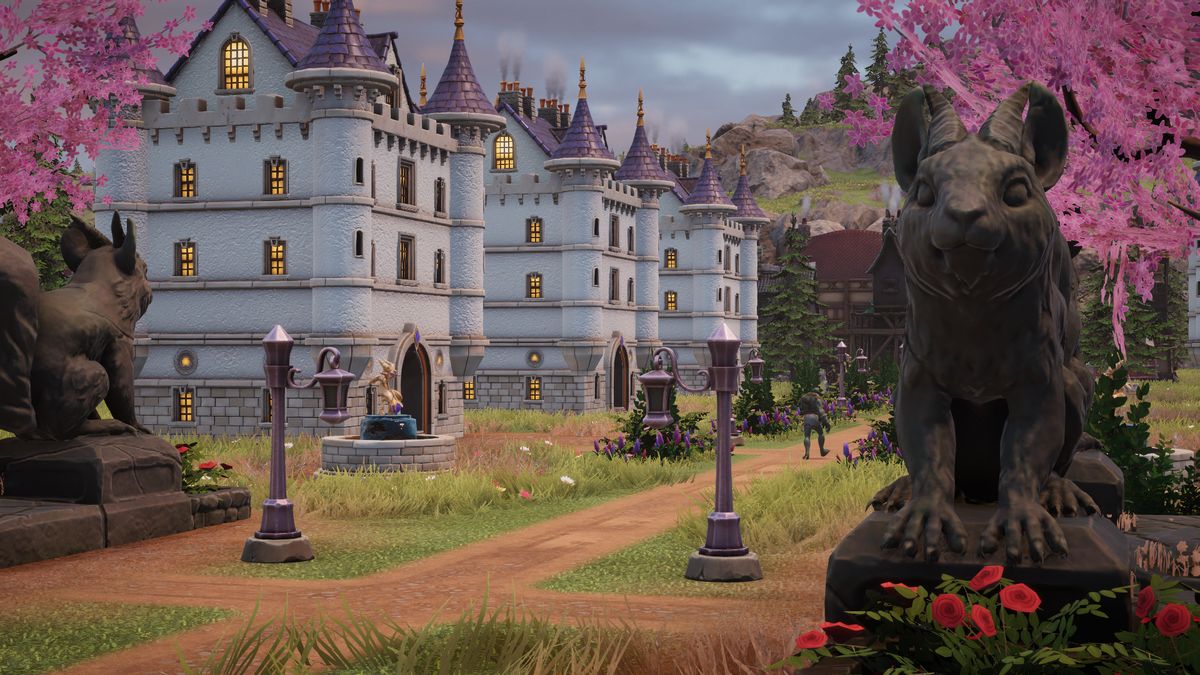 Distant Kingdoms was released as a Steam Early Access title on 5th May and its Steam write up promises “A unique blend of City Building, Social Management, Exploration and Adventure gameplay, Distant Kingdoms brings a rich fantasy world to life. Help the Humans, Dwarves, Elves and Orcs of Talam, begin anew in the fabled land of Ineron.”

Sadly, at this stage in the game’s development, it does little to deliver on any of these areas. For a start, there is nothing particularly unique about it. As a city builder, it’s ok but nothing special at the moment. It’s frustratingly slow and there is a lot of guesswork regarding ratios between your production buildings as there is little to no information available.

The social management aspects simply involve meeting the various needs of your populace but there is little to no downside when you fail to meet them. I hoped things might get a bit more interesting once I’d unlocked a few more of the races but these simply add slightly different needs. The different races don’t even add any extra visual variety to your city which I feel is a missed opportunity.

As for exploration and adventure, this boils down to simply building a tavern that gives you access to adventurers. You then assemble a party and click an area of the map you want them to head to. You have no direct control over the party and your involvement is simply to click on various options if or when a situation arises. This aspect of the game is still very basic and reminds me of the create your own adventure books I used to read as a kid.

Graphically the game looks reasonable but it’s nothing special and the music is irritating at best.

Oh and the bugs, don’t get me started on the bugs. There were far too many times that stuff simply didn’t work or would be ignored by my town folk. I know it’s early access and there’s going to be bugs but at the moment there’s far too many for my liking.

At the moment, Distant Kingdoms is a long way from what it hopes to deliver and this is a big shame as on paper this looked like an interesting take on the city-building genre. I’m sure that given plenty of time the game will come a long way and I genuinely plan to come back to the game in say six months time to see how things have progressed. For now though I would say it’s one to avoid.