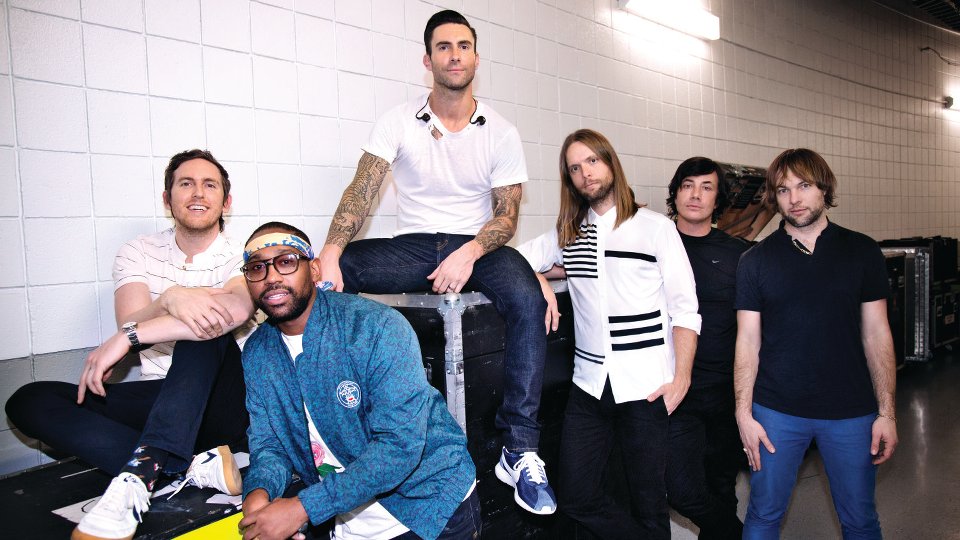 Available to stream and download now, the song is the band’s first since 2015 release Feeelings, taken from their last studio album V. Don’t Wanna Know is the first single to be taken from the band’s new album.

The music video for Don’t Wanna Know will be released tomorrow (Friday 14th October 2016) and it’s a collaboration with director, producer and screenwriter David Dobkin (Wedding Crashers). The band previously worked with Dobkin on their Sugar video, which has amassed over 1.4 billion views.

Maroon 5’s last studio album, V, was released in 2014 and spawned the hits Animals, Maps and Sugar. The band has sold more than 17 million albums worldwide.

Listen to Don’t Wanna Know below:

In this article:Kendrick Lamar, Maroon 5