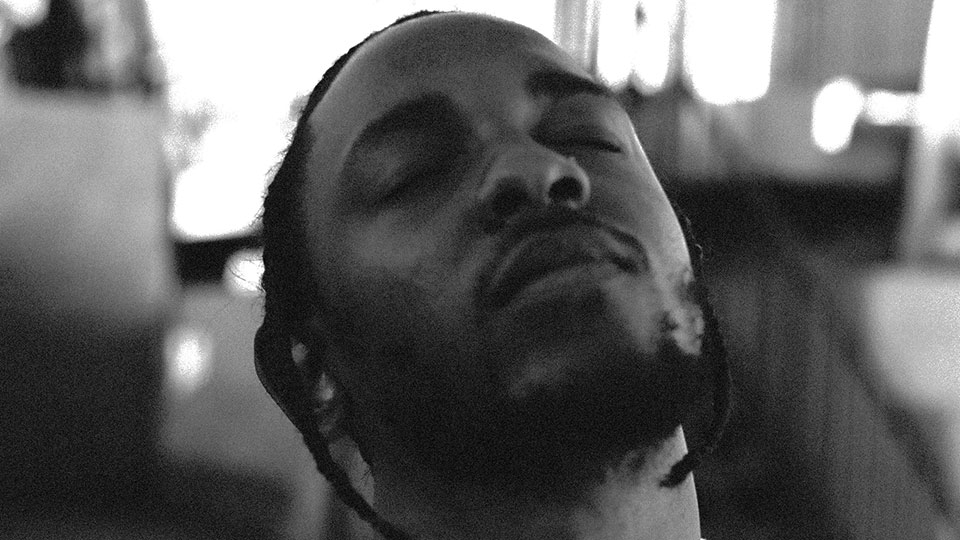 Kendrick Lamar has been announced as the fourth headliner for BST Hyde Park this summer.

The songwriter, producer, poet, musician, multiple Grammy Award winner and hip hop royalty will perform on Sunday 5th July 2020. He will be joined by James Blake and Alabama Shakes’ Brittany Howard, with more names to be announced.

Over his career to date Kendrick Lamar has received 173 awards from 390 nominations. He has 13 Grammy Awards, six Billboard Music Awards and the ASCAP Vanguard Award for his work as a composer. Kendrick received the Pulitzer Prize for music in 2018, as the first non-classical or jazz artist to win the prestigious prize.

He’s worked with Dr Dre, U2, James Blake, fellow BST headliner Taylor Swift, Sia, Travis Scott and SZA – who featured on the hit All The Stars for the Black Panther soundtrack in 2018, which Kendrick co-produced.

Advertisement. Scroll to continue reading.
In this article:Kendrick Lamar