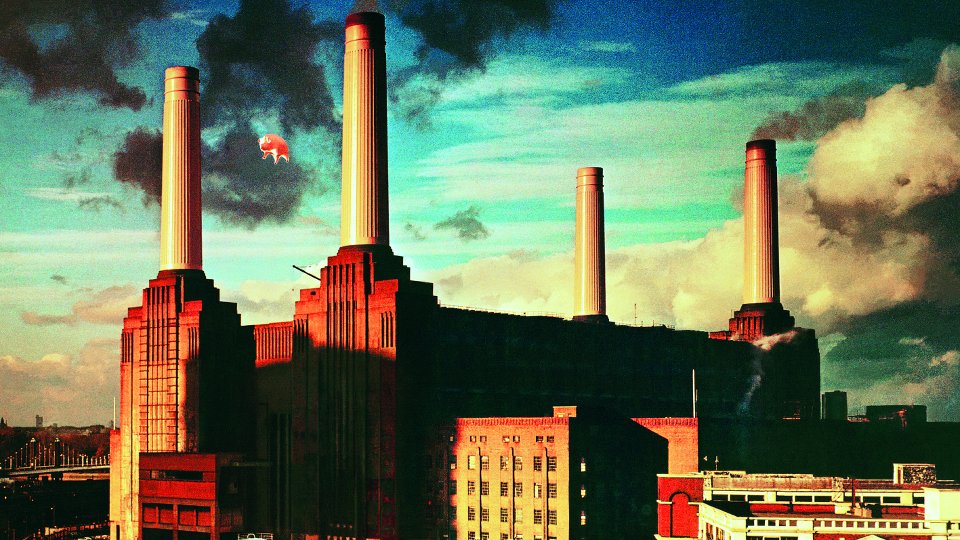 Pink Floyd will continue the reintroduction of their catalogue on vinyl with the release of Animals on 18th November 2016.

Remastered from the original analogue master tapes and reissues on vinyl for the first time in over 20 years, Animals follows the releases of Wish You Were Here (14th October) and The Dark Side of the Moon (4th November).

Animals was originally released in 1977 and is one of the band’s most popular albums. The cover is one of the most recognisable in rock featuring an iconic pig flying above Battersea Power Station. ‘Algie’ the pig was most recently seen flying above London’s V&A Museum to launch The Pink Floyd Exhibition: Their Mortal Remains

The Dark Side of the Moon was originally released in 1973 and has sold over 50 million copies, while Wish You Were Here arrived in 1975 and hit number 1 in the UK and the US.

On 11th November 2016, The Early Years 1965-1972 – a deluxe 27-disc boxset featuring 7 individual book-style packages, including never before released material – will be releasing as well as an additional 2-CD set The Early Years – Cre/Ation.

Both sets feature a new 2016 remix of Childhood’s End, which now has a new video created by Aubrey ‘Po’ Powell.

Advertisement. Scroll to continue reading.
In this article:Pink Floyd