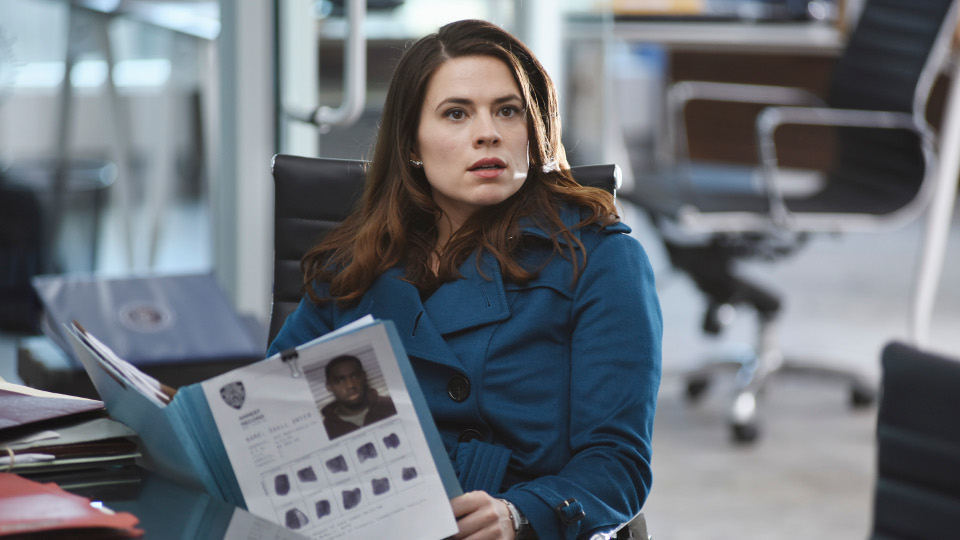 Sky Living has announced that it has acquired a new US drama, the fast-paced legal thriller Conviction, starring Hayley Atwell (Marvel’s Agent Carter). The series will launch on Sky Living on Wednesday November 2nd at 9pm.

From The Mark Gordon Company and ABC Studios, Conviction tells the story of Hayes Morrison (Atwell), the brilliant but rebellious daughter of a former President, who is blackmailed into taking a job as the head of New York’s newly created Conviction Integrity Unit (CIU).

Hayes, along with her team of lawyers, investigators and forensic experts, work together to examine cases where there’s credible suspicion that the wrong person may have been convicted of a crime. The CIU team are bold, outspoken, dedicated and opinionated, and don’t always get along, but their clashes are nothing compared to what they deal with outside the unit.

Watch the trailer for Conviction below:

Conviction joins an enviable list of much-loved US network hits on the Sky Living channel, with a bumper line-up of new seasons launching this autumn, including:

View some first look shots of Conviction in our gallery below: