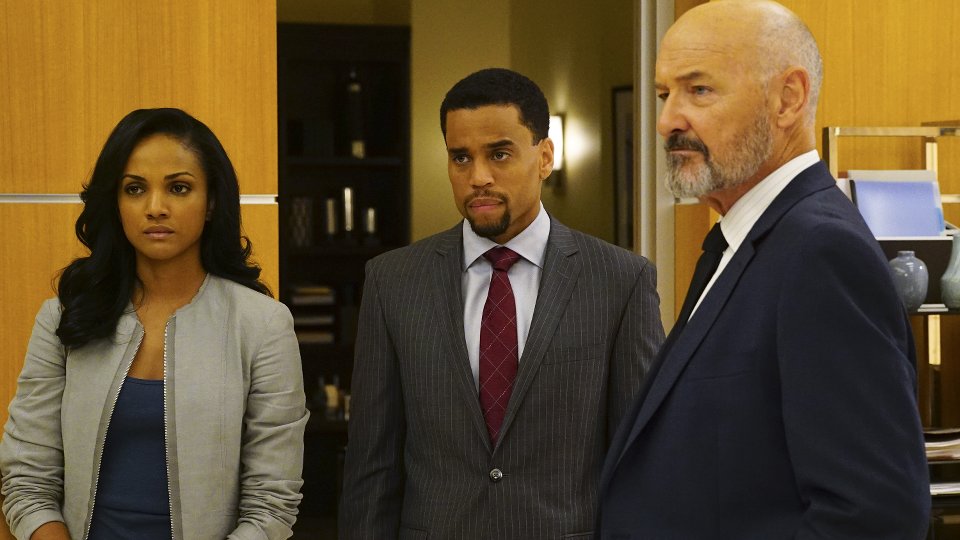 Secrets and Lies was one of the surprise TV hits of last summer in the US where it aired on ABC.

Following the murder of a child, the serialised drama saw Ben Crawford (Ryan Phillippe) fighting to clear his name when he was named as the prime suspect by Detective Cornell (Juliette Lewis). The show took viewers on a rollercoaster ride finally unveiling the real murderer and shocking us with a twist in the final episode.

Secrets and Lies returns to UK screens tonight but don’t expect there to be any sight of Ben Crawford. The only character returning, as far as we know at this point, is Detective Cornell who will be sticking her nose into another murder investigation.

The first episode of the new season is The Fall. Detective Cornell investigates the death of Kate Warner (Jordana Brewster), whose husband Eric (Michael Ealy) appears to be the prime suspect.

Tune in to W tonight at 9pm to see the episode. Preview it with our gallery below: