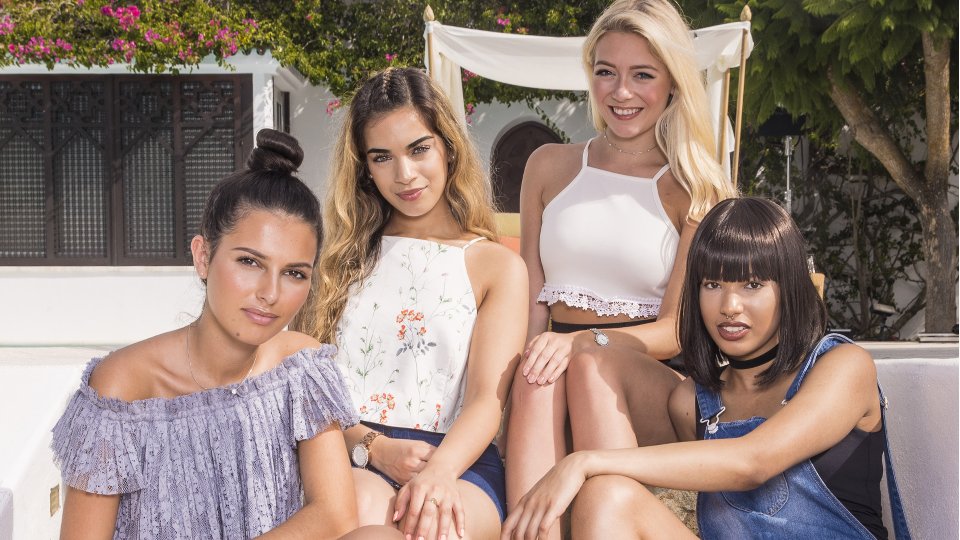 Four of Diamonds will make their return to The X Factor this weekend as they replace Brooks Way, the twin brother duo who have departed the show.

The girl group made it through to Louis’ house in Ibiza but failed to secure a place in his final three, despite a stunning rendition of Lordes’ hit Royals. Nicole Scherzinger was a big fan of the group and she called them her favourite girl group in the competition during the auditions.

Speaking about his decision to bring Four of Diamonds back, Louis said: “I was really impressed with the girls at Judges’ Houses but only had three spots to fill for the Live Shows. At the time a lot of viewers were disappointed that I didn’t put the girls through, now that a place has opened up in my category, I’ve listened to the fans and am delighted to be bringing the girls back. They’re a great girl group and I’m hoping will take me all the way to the final.”

Talking about their return Four Of Diamonds said, “We are so excited to be back on The X Factor ­we’re really looking forward to performing live, working hard and showing everyone what we’re made of.”

It was announced earlier today that Brooks Way would depart the competition by mutual consent. It is alleged that Josh from the duo was involved in an altercation with a former girlfriend in the past leading to the group’s suspension.

Watch Four of Diamonds performance at the Judges’ Houses stage of The X Factor:

The X Factor 2016 continues at 8pm Saturday and Sunday on ITV.

Advertisement. Scroll to continue reading.
In this article:4 of Diamonds, The X Factor