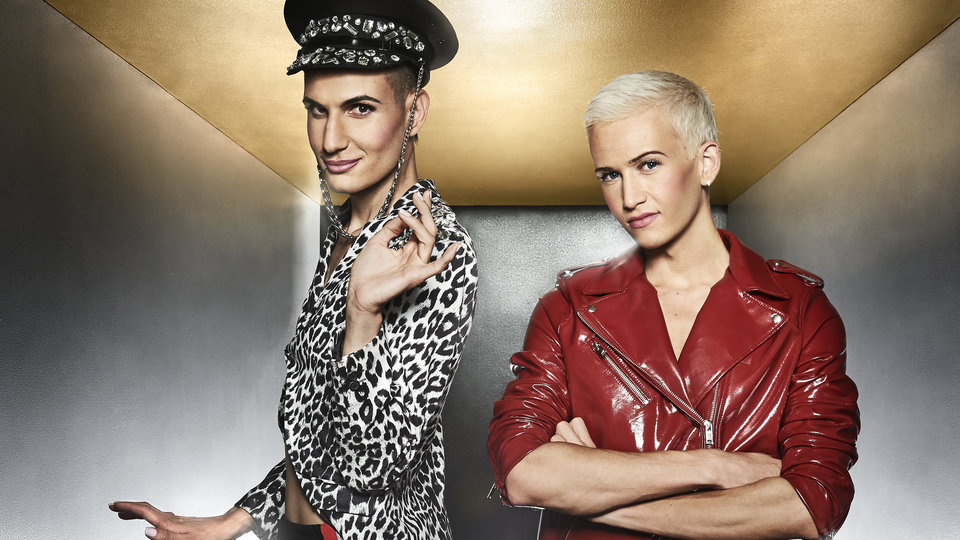 The X Factor 2016 live shows kicked off last night with a bang. The theme was easy the contestants picked a song by an artist that represented them. The show last night included a few disagreements, notably Nicole and Simon who seemed to not share similar opinions when it came to some of the boys singing.

The judges each mentor one category, Simon Cowell the girls, Nicole Scherzinger the boys, Sharon Osbourne the over 25s and Louis Walsh the groups.

Freddy Parker was saved by the public, which meant that Saara Aalto and Bratavio had to battle for their place in the competition.

Saara Aalto was up next and sang Sia’s song Alive. Her performance was really powerful and emotional. I thought she did great and was the best out of the two acts competing. Bratavio sang the Only Way is Up and I have to say I really enjoyed the performance but the vocals unfortunately weren’t great and mainly pitchy but at least they had fun performing.

Mentors Sharon and Louis supported their respective acts, whilst both Nicole and Simon decided to send Bratavio home.

Bratavio sang a mash up of Barbie Girl and Boom Boom Boom last night and although they pulled the most colourful performance their vocals did not impress the judges. Bratavio are the first act to leave The X Factor 2016.

Next week’s theme was also revealed and it will be Motown.

The X Factor returns next Saturday at 8pm on ITV.