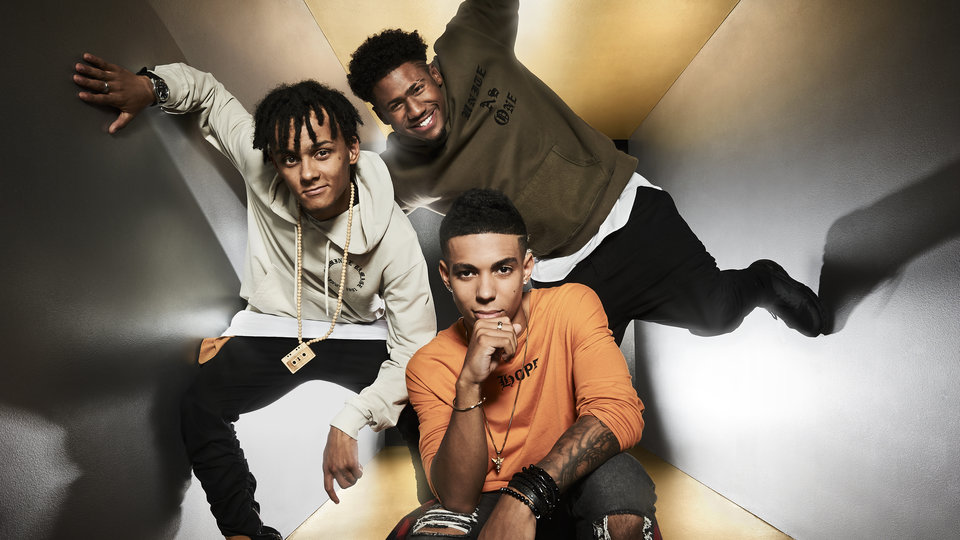 Our verdict: Matt was in great form tonight. The performance was one of his best and his vocals were on point. I loved it.

The comments: Louis said that he was a real singer and that there was lots of potential with his vocals. Simon thought it was predictable but Nicole disagreed and said that it took balls to open the show acapella.

The song: Say You Love Me – Jesse Ware

Our verdict: This week Matt really showed that he wants to win the X Factor and it paid off. Matt’s performance was really heartfelt and should get him to the finals.

The Comments: Sharon said it was superb and that he belonged on Wembley’s stage, Louis went one step further saying that he should record this song and put it on his first album.

The song: Stay Another Day – East17

Our verdict: The boys were on good form tonight. In previous weeks I thought they sounded really pitchy in parts but not tonight. This was by far one of their best performances.

The comments: Nicole said that it was delicious and that it paid off for the boys to focus on their vocals. Sharon said she liked it because it was warm and festive. Simon loved it said it was amazing.

Our verdict: I thought that this performance was a bit too predictable and cheesy but the boys are great regardless.

The comments: Nicole thought the boys had earned a place in a final and slayed. Simon added that they had to be in the top three, Sharon also thought they deserved to be in back next week.

The song: War is Over – John Lennon

Our verdict: Emily looked amazing tonight and gave a beautiful performance of such a classic Christmas song. I love Emily’s performances every week but they are becoming very repetitive. I still think she is one of the best conest

The comments: Louis said he loved the arrangement but thought it was a bit too nice, Sharon thought she delivered a good performance and loved the song, Nicole agreed with Louis saying that Emily should have been more adventurous.

Our verdict: Emily’s second song choice suited her like a glove and the performance was powerful. I really liked the version of the song but it didn’t really go anywhere and this is one week before the final. I am not sure Emily did enough.

The comments: Louis thought it was a lovely version of the song, Sharon agreed and Nicole added that it was beautiful.

The song: White Christmas / All I want for Christmas – Mariah Carey

Our verdict: Saara sang two of my favourite Christmas songs and pulled it off. I thought perhaps that the performance was a bit cheesy and she looked a little bit tacky but it was still very much fun to watch and her vocals are always perfect.

The comments: Nicole said that the performance put a smile on her face, Simon thought it was cheesy but loved her because she was such a fun person to work with.

Our verdict: Saara really wants to win The X Factor and I loved watching her progress in the competition but I wasn’t won over by this performance.

The comments: Nicole said that this was the song that made her pick Saara as a wild card. Simon thought it was sensational and complimented Sharon on being such a good mentor. Louis added that it was an amazing performance and that she should be in the final next week.

The X Factor 2016 will return tomorrow night on ITV at 8pm.