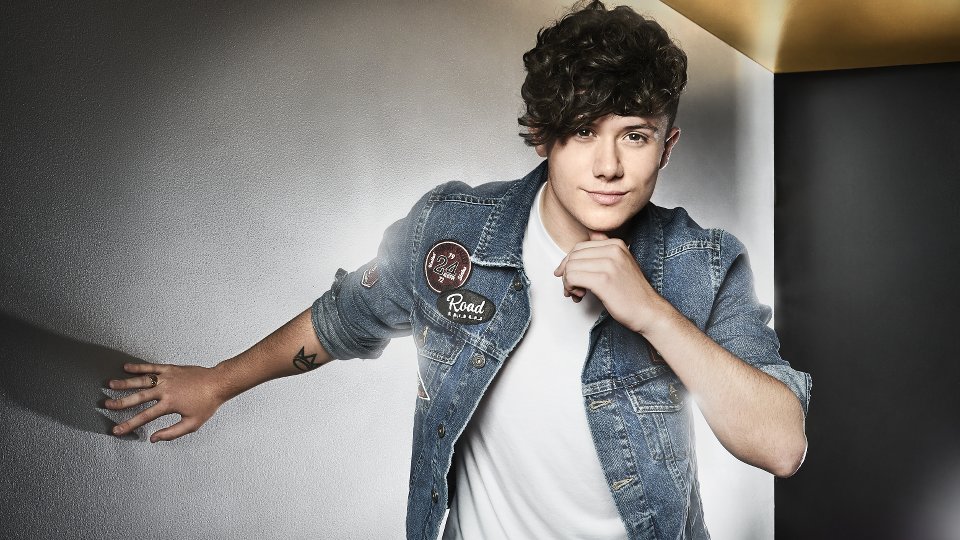 Last night the contestants sang famous songs from the movies and it was one of the best night’s so far in my opinion. All judges Sharon Osbourne, Nicole Scherzinger, Louis Walsh and Simon Cowell still have contestants running in the running as the competition tightens.

This evening included performances from School of Rock the musical and Brit superstar Craig David who performed a new track from his number one album.

In the bottom this week and singing to remain on The X Factor 2016 were Ryan Lawrie and for the first time Honey G.

Ryan Lawrie was up first and sang Lego House, which seemed like a perfect match for his voice. Even though Ryan looked emotional he did brilliantly and gave one of this best performances on the show.  Honey G went back to the basics singing, a mash up of Missy Elliott’s Get Ur Freak On and Work It. Honey G gave it her all, going into the crowd and certainly showing enthusiasm during her sing-off.

Both mentors stuck with their contestants, whilst Simon and Louis picked Honey G to remain on, which means Ryan Lawrie was sent home tonight.

Unfortunately it’s the end of the road for Ryan for now.

Next week’s theme will be Louis Loves!