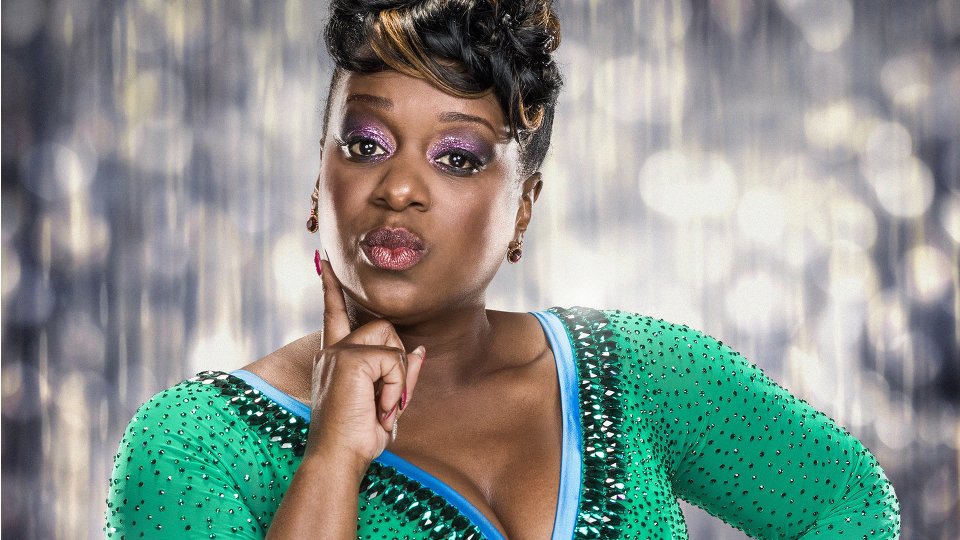 Tonight’s Strictly Come Dancing results show was a bit of a shocker as EastEnders actress Tameka Empson was eliminated from the competition.

Tameka and her partner Gorka Marquez found themselves in the bottom two with TV presenter Laura Whitmore and her partner Giovanni Pernice. Both couples performed their dances from last night again before the judges made their decision about who was going home.

Craig Revel-Horwood and Bruno Tonioli voted to save Laura and Giovanni, and Darcey Bussell voted to save Tameka and Gorka. That left the final decision to Len Goodman who agreed with Craig and Bruno.

Explaining his decision Len said, “Well as my colleagues have said they both came out and they really went for the dance. It was full on, there was plenty of attack, as Bruno said in my opinion neither should be in the dance off but that’s the nature of the thing. But I’ve got to go with the couple that I felt did the more polished performance and that’s Laura and Giovanni.”

Once it was confirmed that Tameka was leaving the show, Tess asked her about her time in the ballroom.

Tameka said, “I have enjoyed my time immensely I really have. The costume, the hair, everybody. There are just so many people. Every department shows a lot of love and you guys watch it at home but it’s really lovely to be a part of it and I’m grateful so thank you.”

Tameka added, “Gorka is such a lovely person, I think he is a great asset to the show. And you have showed me so much passion, so much patience, motivation and I love you. I really do. I think you’re fantastic.”

Tonight’s show also featured a performance from Michael Ball and Alfie Boe, who performed Somewhere from the movie West Side Story.

The remaining thirteen couples will take to the dancefloor once more next week when Strictly Come Dancing returns on Saturday 15th October at 6.30pm with the results show on Sunday 16th October at 7.15pm on BBC One. See all the action from tonight’s results show in our gallery below: