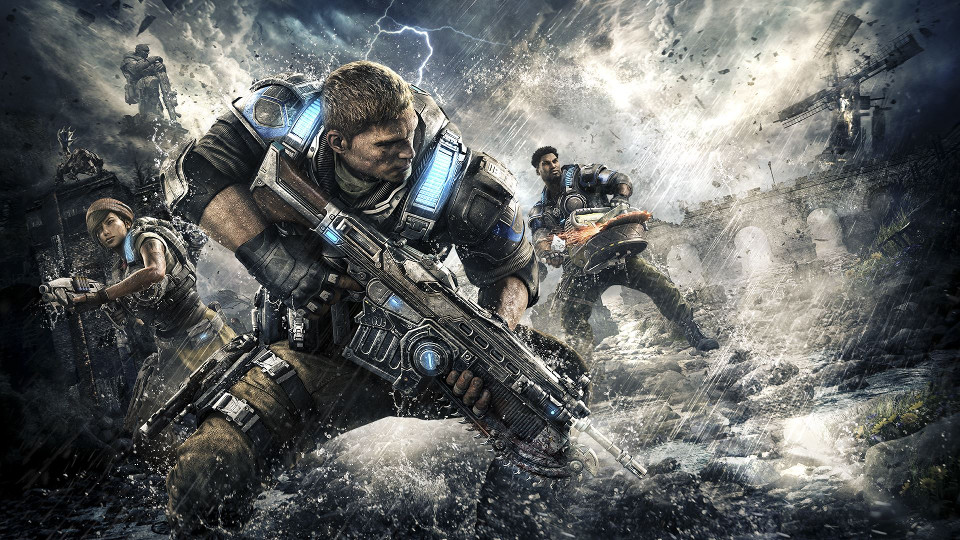 In celebration of the launch of Gears of War 4 on Xbox One the Xbox UK team are running a special livestream event right now.

They’ve teamed up with grime artist JME who is livestreaming via Facebook and Periscope. JME is currently at an undisclosed location where he’s sat on a sofa wearing COG armour while waiting for a member of the public to find him.

The first to do so will get to meet JME and play Gears of War 4 co-op together. There’s also a chance to win prizes including a custom Crusher Xbox One S.

Watch the livestream and Xbox UK social channels for clues to his location in order to track him down.

Check out the Gears of War 4 livestream with JME below:

LIVE on #Periscope: #GearsofWar4 is out now. First person to find @JmeBBK wins a a custom Crusher Xbox One S… https://t.co/BdOEd40EHb

First person to find me, gets the gears of war Xbox One S crusher bundle #GearsofWar4. pic.twitter.com/8k6JCdtX0I

Any idea where JME might be? Discuss in the comments below and lucky hunting!

In this article:Gears of War, GoW, JME, Xbox One