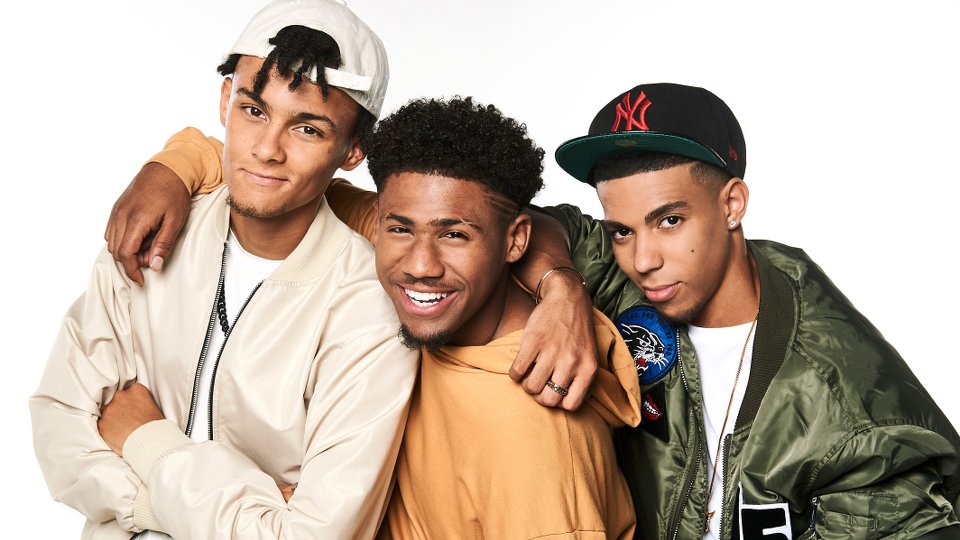 The first live of The X Factor 2016 series takes place this weekend and the final 12 have been given a makeover.

Last weekend saw Simon Cowell, Louis Walsh, Nicole Scherzinger and Sharon Osbourne whittle down their contestants to the final 3 and it was full of drama and tears. It’s safe to say there were some interesting choices made by the judges and honestly we only really agreed with Nicole’s choices.

Ahead of the first live show, the finalists have been made to look glam and ‘popstar’ like so they make the right first impression during the live show.

This weekend one act will be leaving the competition but who will it be?

Take a look at the final 12 in our gallery below: