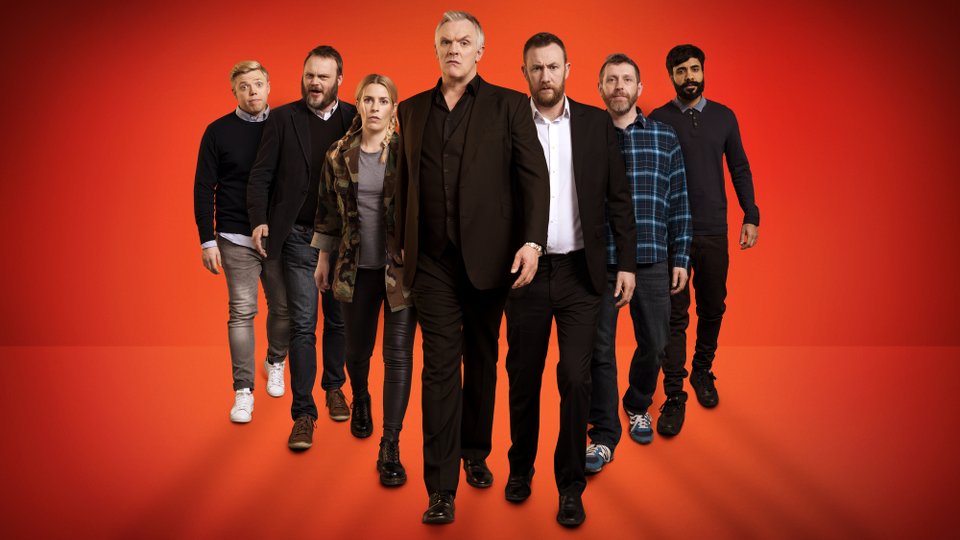 Greg Davies’ comedy Taskmaster has been renewed for a fourth and fifth series by UKTV.

The two series renewal comes hot on the heels of Taskmaster’s nomination for Best Entertainment Programme at the 2016 Broadcast Awards. Greg Davies will reprise his role of the Taskmaster with Alex Horne returning as his assistant.

The new series will each feature 8 episodes, rather than 5 like the show’s previous outings.

Alex Horne, executive producer and creator of Taskmaster, and the Taskmaster’s assistant said, “As the Taskmaster’s personal secretary and trainer I have been instructed to state that we’re both satisfied that a total of ten apparently intelligent comedians will be doing more stupid things stupidly for Mr Davies. The Taskmaster has even bought me a caravan so this time I will be constantly on site to watch the desperate attempts and report back, before he ignores me and judges them.”

Hilary Rosen, deputy director of commissioning at UKTV, added, “Greg and Alex are growing into an irresistible double act and it’s a joy to watch the tasks unfold on each of the series. I’m thrilled to commission not just one, but two new series for the channel and look forward to getting our next contestants lined up.”

Taskmaster is an Avalon Television for UKTV entertainment channel Dave.

In this article:Greg Davies, Taskmaster