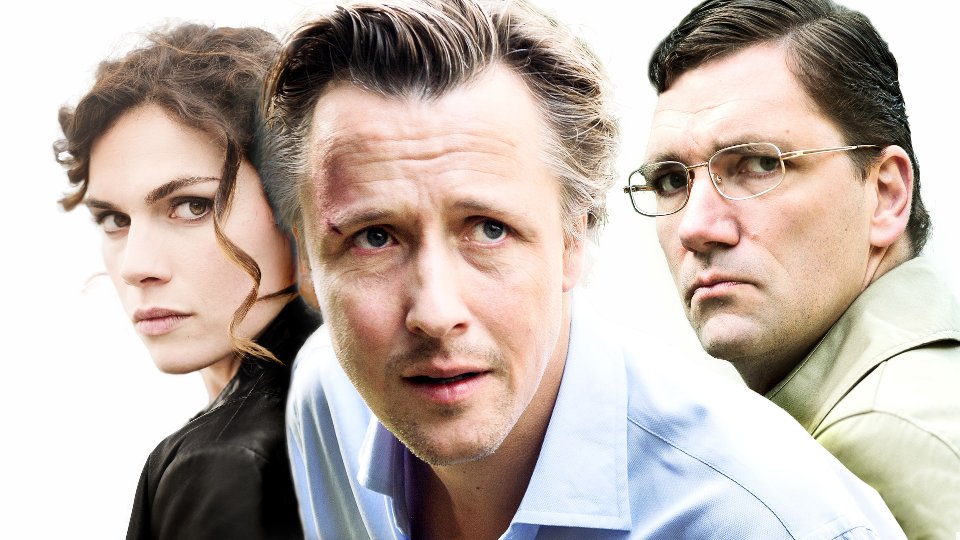 Dutch crime drama Framed is coming to All 4 courtesy of Walter Presents it has been announced.

Debuting on Friday 14th October 2016, Framed is based on the award-winning novels by Charles den Tex. It explores the themes of identity theft, religious prejudice and the inherent dangers of a technology-saturated world.

Software consultant Michael Bellicher’s (Daan Schuurmans) idyllic life becomes a living nightmare when someone steals his identity and he is framed for the murder of a colleague and subsequent crimes. However, what initially appears to be an every-day case of cyber crime is in fact part of a terrifying international conspiracy, involving a group of powerful fundamentalist Christians embroiled in large-scale falsification of information, who are determined to unleash a civil war against Muslims. Bellicher’s life spectacularly unravels and now a fugitive on the run, he’s in a race against time to clear his name.

Framed is the first of three Dutch series picked up by Walter Presents. Dutch mafia series Penoza and wife-swapping thriller The Neighbours are due to launch in 2017.

Launched in January, Walter Presents is a foreign language, on-demand service backed by Channel 4 and is available to view free in the UK, via C4’s digital hub All 4. The service continues to go from strength to strength and has already clocked up over 14 million streams.

In this article:All 4, Framed, Walter Presents