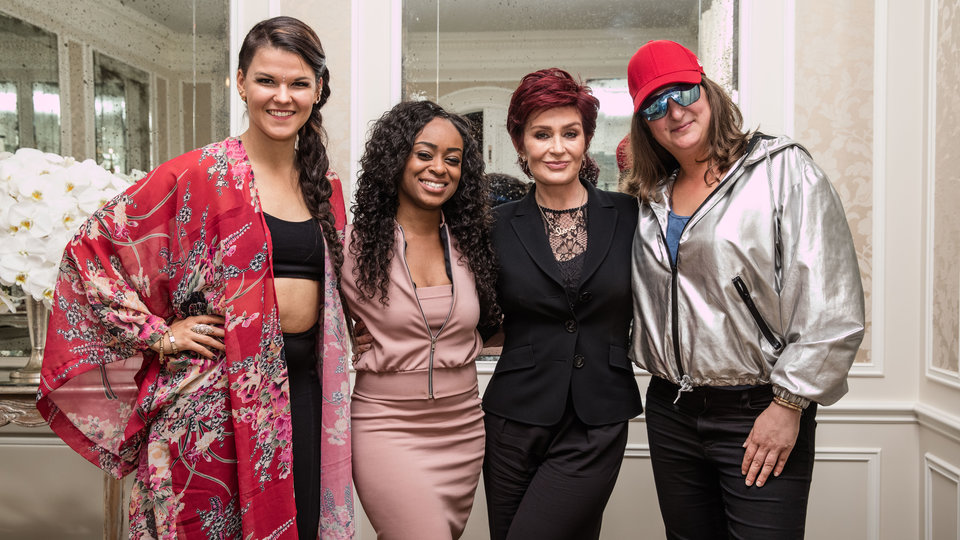 This weekend the contestants are at judges houses. Sharon took her contestants to LA, where they battled for place in the live finals. Helping her reach a decision on, which final three contestants to take through to the live shows was guest judge, Robbie Williams.

Sharon’s overs were diverse and showed off amazing vocals but only three could make it through to the live shows. There were some surprises on the show including Honey G’s Coolio performance, which I loved and an intense performance from Saara Aalto. As always Sharon followed her gut.

And the final overs on Sharon’s category are:

Last night Simon and Louis picked the final three girls and groups. The overs will now go against Nicole’s boys, Simon’s girls and Louis groups. Next week the public will be able to vote for their favourite acts to stay in the competition.