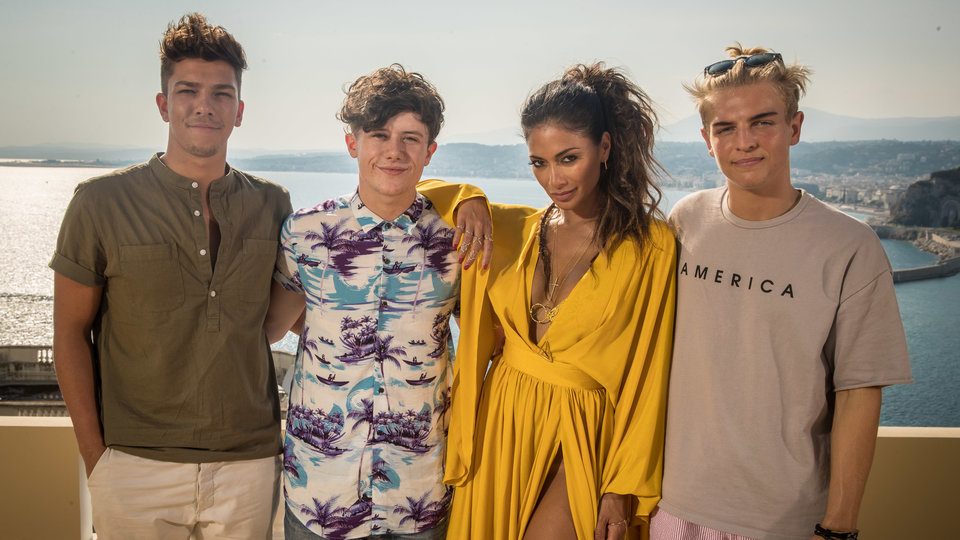 Nicole’s boys were in her home in the French Riviera and hoped to win a space on the live shows. Helping Nicole reach her final decision was Calvin Harris, who seemed to enjoy the level of talent performed by the boys on the show.

The boys category is definitely one of the best this year and this meant that it was never going to be an easy decision for Nicole to make. I loved so many of the boys performing this year and felt a little bit heartbroken that not more of them could go through. In the end there could only be three boys going through.

Nicole’s final boys will battle it out on the live shows against Simon’s girls, Louis groups and Sharon’s overs. Next week the public will be able to vote for its favourite acts to remain on the competition.