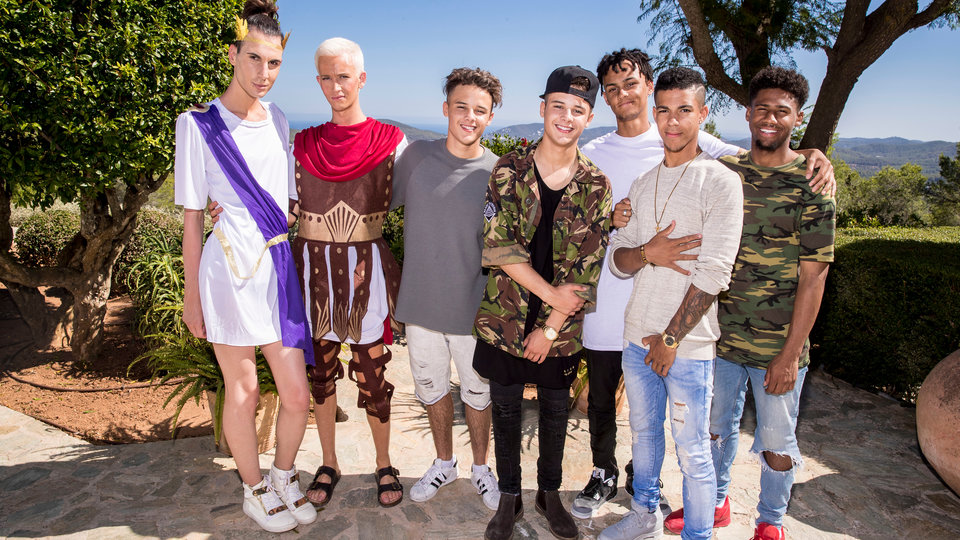 The X Factor 2016 was back this evening and the contestants had to battle for their place on the stage. Louis took the groups to Ibiza were all sorts of chaos erupted. But who would be surprised?

Helping Louis with his final decision were Fleur East and Alesha Dixon. As always Louis went on and did his own thing seeing potential in the most unexpected places. He most certainly is a fan of unusual acts and this was reflected in his choices. Even so I think he’s category is very strong this year.

And the final groups battling on the live shows are:

Nicole and Sharon will be picking the boys and girls going to the finals tomorrow night. From next week the public will be able to vote for its favourite contestants but only one act can win.

The X Factor 2016 continues tomorrow night at 7pm on ITV.