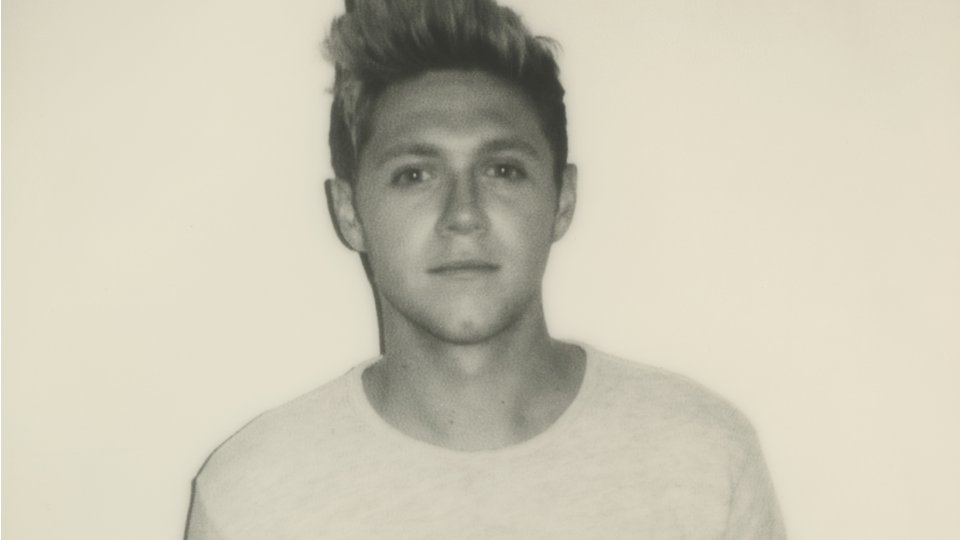 Released via Capitol Records USA, This Town is a marked departure from the sound One Direction were known for. The song is in the singer-songwriter vein rather than the soaring pop the boyband has previously released.

In a statement Niall said, “I’m excited to announce I have signed a record deal with Capitol Records USA and released my first solo song. Thank you to all the One Direction fans for your love and support as always. I’m looking forward to the next part of this journey together.”

The studio version of the track is available now on Spotify, iTunes and Apple Music.

Niall is the second member of One Direction to go solo following Zayn Malik’s solo album Mine Of Mine, which was released earlier this year.

You can watch an acoustic version of the track in a new 1 Mic 1 Take video below:

In this article:Niall Horan, One Direction