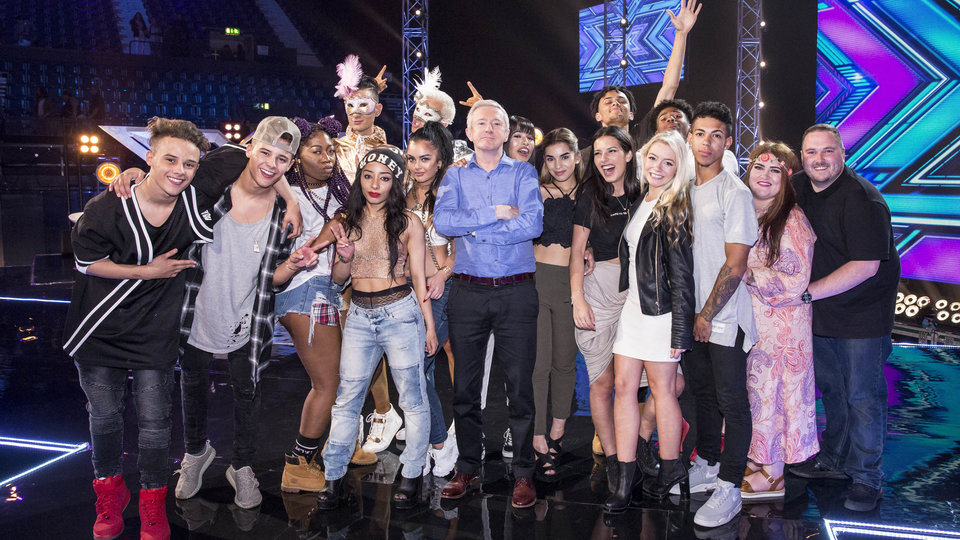 The six chair challenge continued tonight and it was time for the groups to prove they had what it takes to win The X Factor 2016. Louis was tasked with picking the six groups to go to his house and battle for a spot in the live shows.

The groups are an interesting category this year with loads of strong girl groups and Louis had he tough task to pick six of them and he struggled bringing some of the contestants back on stage right at the end to make his final decision.

Following on the overs I thought the groups really shined and it was understandably hard for Louis to pick his six contestants. Unfortunately they couldn’t all go through and Louis as ever made some questionable decisions but in the end his category looked really strong.

And the groups going to Louis’ house to battle for a place in the live shows are:

The groups will now go to Louis house where they will try and win one of the three places in the final live shows.

The X Factor is back next Saturday night at 8pm on ITV.