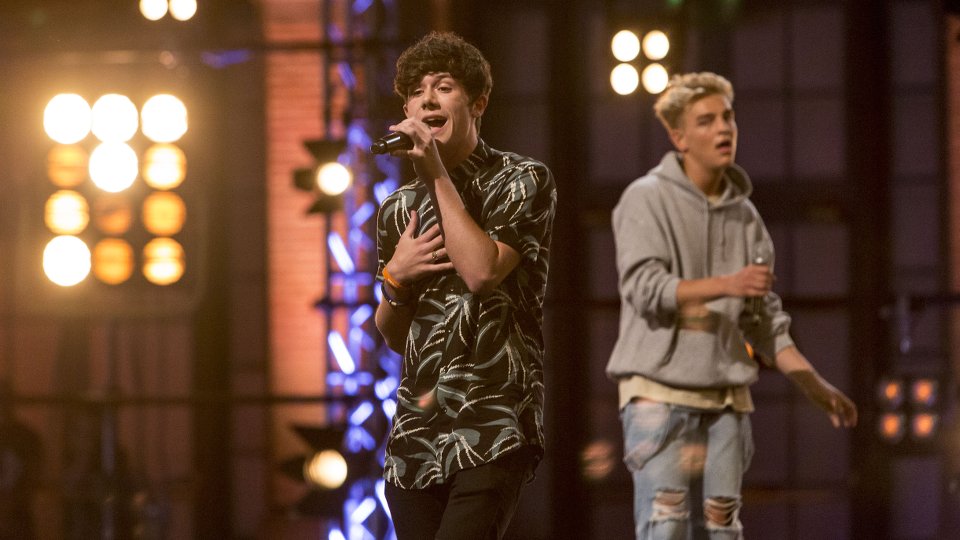 It’s now been announced that each judge will actually be taking seven acts to the judges’ houses stage. Each of the categories has added a wild card who will fight for a place on the live shows.

Samantha Lavery is returning to Simon Cowell’s Girls category, Ryan Lawrie will compete against Nicole Scherzinger’s Boys, Saara Aalto will face off against Sharon Osbourne again in the Overs, and Yes Lad will have another chance to convince Louis Walsh that he should have picked them in the first place in the Groups.

There’s also been a change to Sharon’s six chair challenge picks. Ivy Grace Paredes has been forced to quit the show after failing to get a visa to fly to the US. Taking her place is wannabe rapper Honey G.

The final line ups for judges houses are:

The X Factor 2016 continues Saturday at 8pm on ITV.