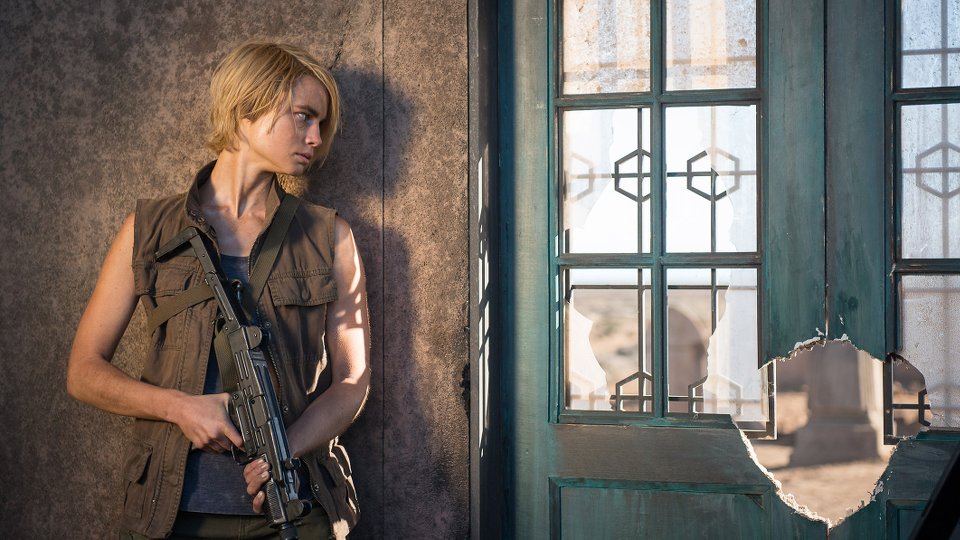 Wolf Creek has us worried that Mick (John Jarratt) had caught up with Eve (Lucy Fry) but it all turned out to be a red herring.

The end of the previous episode saw a white van get its tyres shot out by Mick but it was revealed that Eve wasn’t in it. Instead a couple were who got injured before Mick murdered them in rage.

Eve meanwhile went to the mining town of Opalville posing as a journalist to follow up the case of a missing girl that she believed Mick was responsible for. It turned out the girl was killed by her own father and as Eve tried to escape she was bitten by a venomous snake.

As the poison took hold, Eve was rescued by an Aboriginal man who cured her and taught her to use a spear. Sergeant Hill (Dustin Clare) tracked Eve down but she managed to get away from him and headed to Rome.

The next episode of the season is Rome. Eve takes a job as a waitress in the town of Rome, and waits for Taylor to arrive. Taylor abducts Hill.