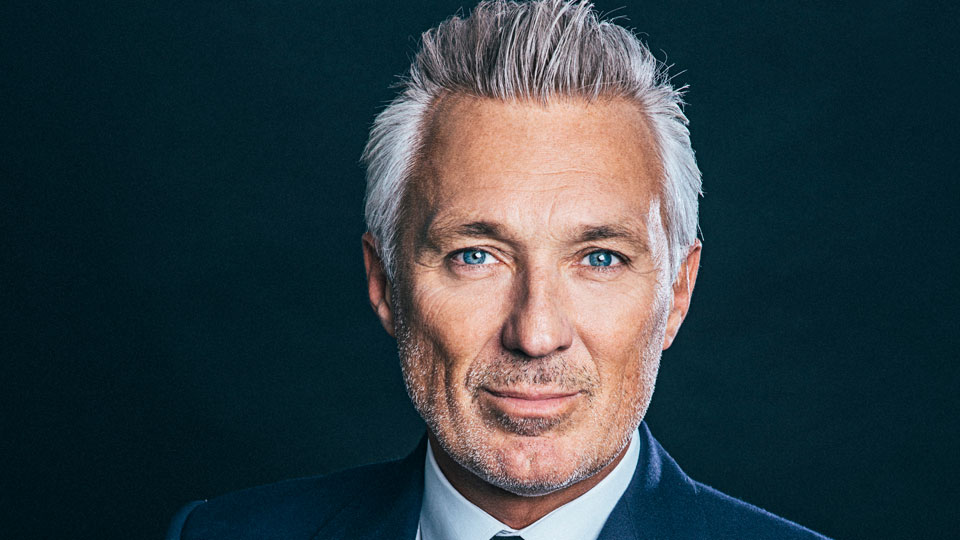 Martin Kemp joins the cast as legendary record producer Sam Phillips – the man who brought the 4 recording stars together to create music history. Martin rose to fame as the bassist in one of Britain’s best-loved bands, Spandau Ballet, with over 25 million records sold worldwide, and a string of no.1 hits.

No stranger to the screen Martin became a household favourite playing loveable rogue Steve Owen in Eastenders, for which he won a number of awards. Martin’s numerous TV and film credits include, The Krays, Sugar Town, Back in Business, and Love Lies Bleeding, as well as many series of one off dramas for ITV.

His book ‘True – An Autobiography of Martin Kemp’ was published in 2000 and spent several months in the Sunday Times best sellers list. In 2017 he joins the judging panel for Let It Shine, a new reality TV series with Gary Barlow.

Martin Kaye plays Jerry Lee Lewis. Martin played the role on the first North American tour of Million Dollar Quartet, which, after a year and a half, led him to open the Las Vegas Production at Harrah’s. Martin has received countless accolades and the award for Best Actor by Vegas Seven Magazine.